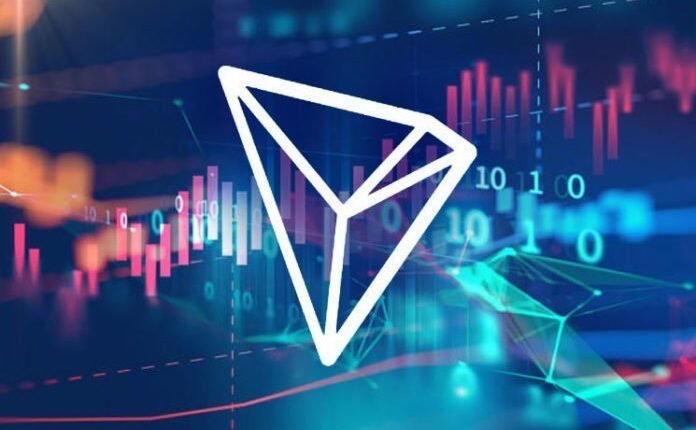 TRX coin burn rate is now at a new milestone this year as a deflationary coin.

Tron is a popular Proof-of-stake model-based blockchain network, which is known to provide high-scale crypto funds transactions. Trx is a Native coin of the Tron blockchain and this coin is standing at 7th rank, in terms of 24 hours global trade volume.

On 17 October, The official Twitter account or Tron network explorer announced that TRX deflation stated reached 9.6 billion #TRX, in a total of 50 weeks.

It means, the birth new token over the burn of the old TRX coin supply plunged. It is happening under a TRX coin-burning mechanism, which was introduced after a community vote proposal in Feb 2021.

Tron (TRX) as a legal tender in Dominica

On 12 October, Justin Sun, founder of Tron blockchain, announced on Twitter that TRX and other TRX-minted coins are now can be used as a medium of exchange in the commonwealth of Dominica.

Also, the Tron team established a partnership with the government of Dominica to design a blockchain to launch the national digital currency DMC coin.

Last week Tron founder joined Huobi Global crypto exchange as a member of the global advisory board. A few reports claimed that Justin may be the core buyer of the Huobi crypto exchange but Justin denied those reports.