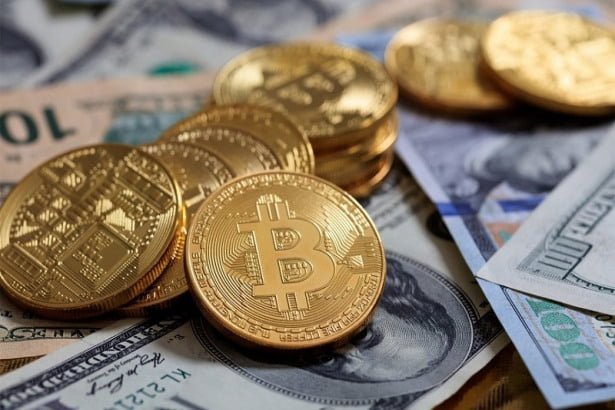 This guy probably was the first person on the internet world to sell high-quality self-created image for 500 Bitcoins on the Bitcoin forum.

Bitcointalk.org is an official Bitcoin forum website, which was reportedly established by anonymous Bitcoin creator Satoshi Nakamoto. In the initial phase of the Bitcoin journey, the Bitcoin creators used the Bitcointalk platform to communicate with Bitcoin-supportive devs to push development works to enhance the technical support in the Bitcoin world.

At that time the trade value of 500 Bitcoins was nearly $1. This shared screenshot acted as a catalyst to initiate a new discussion among the late Bitcoin supporters and the majority of the Crypto Twitter users said that “why didn’t they come to know about Bitcoin in the early phase?”.

Few Crypto Twitter users compared this concept with the current NFTs concept and noted that Bitcoin was not able to overcome the issue of price manipulation & this was the main reason why people were not trusting Bitcoin. But now Bitcoin is highly decentralised and people own it for future benefits.