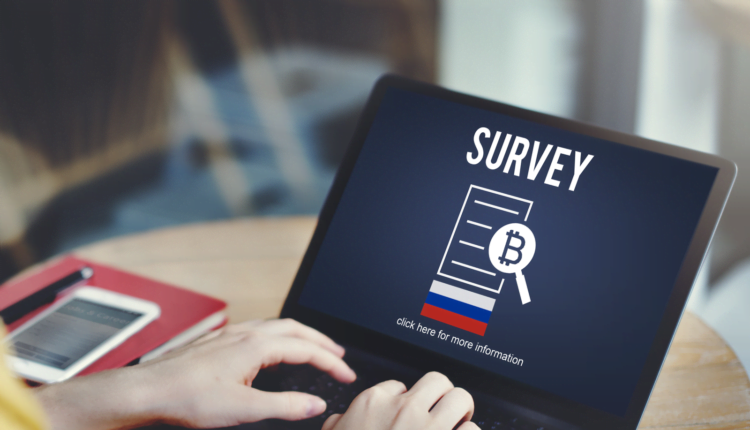 A global survey by Toluna revealed that crypto assets are the second most popular assets, after the stock market.

On 11 October, A consumer insights provider Toluna published a survey, which was conducted on 10,500 people between the ages of 18 and 64 years from four regions and 19 markets.

The survey revealed that 57% of the respondents admitted that they were aware of cryptocurrencies, which makes cryptocurrencies a second-ranked money market in terms of popularity.

This data is enough to show that crypto is successfully making a position in the world but the opposite of the majority of the people said that they are not able to understand crypto & blockchain technology perfectly. Around 60% of respondents said that they didn’t understand digital assets.

42% of respondents, who already have Investments in cryptocurrencies, are planning to increase their investment in their existing holding assets.

After the adoption of Bitcoin as a legal tender by El Salvador, other countries’ Governments & big companies started to show significant interest in Bitcoin & blockchain technology.

Under the influence of El Salvador’s Bitcoin law, the Central African Republic (CAR) adopted Bitcoin as a legal tender this year.

Dark Academia Books You Should Read This Fall