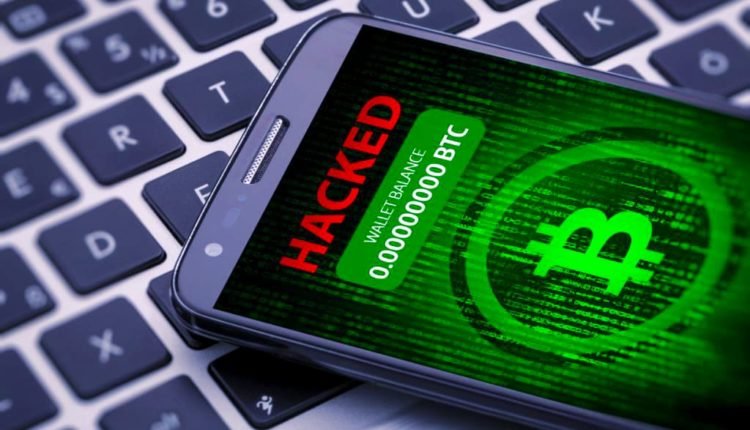 Luke Dashjr, a Bitcoin developer, shared a recent incident in which he lost approximately 700 BTC.

Luke Dashjr is an early Bitcoin supporter & developer. Today, he took to Twitter to share a hack/scam incident that happened to him.

Bitcoin dev noted that his Bitcoin PGP key had been compromised & his Bitcoin funds had been stolen but he failed to confirm the actual amount of Bitcoin that he lost in that incident.

An analysis noted that he lost approximately 700 BTC. Bitcoin dev suggested people, who use Bitcoin core or PGP, shut down their systems. According to this victim the official website, from where he upgraded his PGP version, was compromised.

Changpeng Zhao, CEO & founder of Binance exchange, responded to this guy and said that report the information to the Binance support team so that Binance can freeze the funds on the exchange in case the hacker(s) moves the fund through Binance.

The tweets by this core Bitcoin dev are showing that he is now under very terrible tension because of this incident and his mind is now not working because he believes everything that he uses has been compromised.

Such types of hacking incidents are showing that it is still a very big challenge for Bitcoin Investors to hold their bitcoin under self-custody & with full safety. If Bitcoin devs will face such incidents then what will happen to newbies of the crypto sector?

What China sudden reopening could mean for Thailand

50% Of People Are Against Huobi Global Exchange Over PI Listing