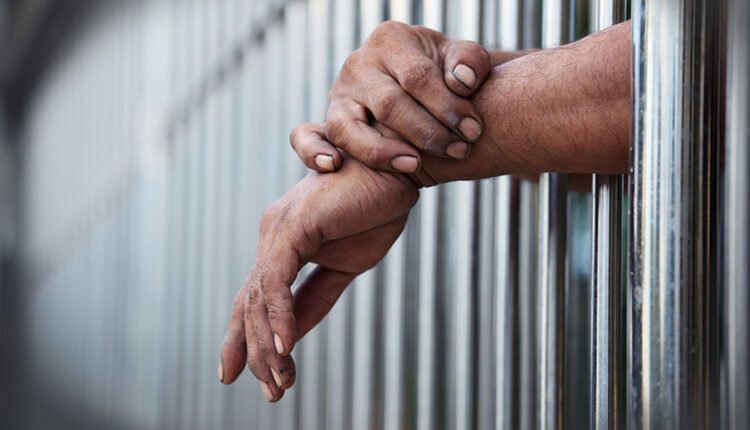 The government of Afghanistan seized many crypto exchanges and also arrested the staff of the exchanges, allegedly providing crypto trading services to the citizens.

Around three months ago, The central bank of Afghanistan announced ban on crypto trading, virtual assets exchange, or foreign money exchange is illegal and also imposed an official ban on all such types of services.

Now as a part of the virtual assets’ exchange ban, the police agency of Afghanistan arrested staff of the crypto exchanges and seized a total of 16 crypto exchanges’ operations fully, Ariana reported on 24 August.

All the crypto exchanges were situated in the country’s western Herat province. No one news media outlet confirmed about the name and details of the particular exchange, which was banned.

A head of the police officer told the media that the action was taken as a part of the crypto trading ban by the Central Bank because of the increasing scams & crime with the use of cryptocurrencies. And now all the shops of crypto have been closed & workers of those crypto companies have been arrested.

Before the entry of Taliban power in Afghanistan, the country was in the top 20 countries, which was showing significant interest in cryptocurrencies, according to the Google trends data analyzed by crypto analytic platform Chainanalysis. And also the use of cryptocurrencies was at a tremendous level when the Taliban entered Afghanistan power in the initial days because people were free to use the crypto payment under the decentralized medium but now crypto interest is rapidly getting down because of the anti-crypto policies.

Read also: With successful merge of the Ethereum blockchain on the Beacon chain, Ethereum may attract spammers

How Do I Choose A Play School For My Child?