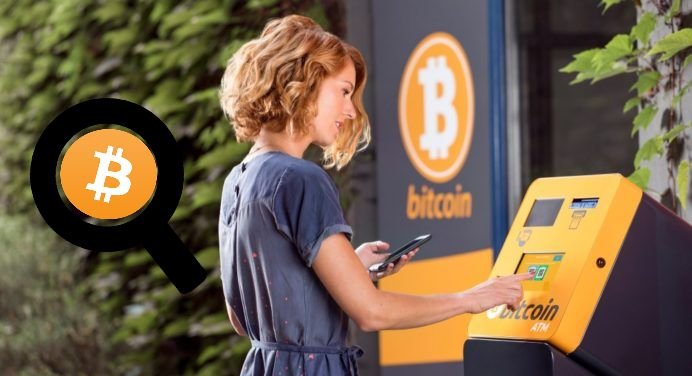 By mid-2022, BTC ATM installation numbers were down 89.75% by May, after which it recovered quickly in June.

Recently Bitcoin ATM installations have again marked a new comeback in June 2022, after reversing a five-month downward movement for the first time this year.

The decline in May 2022 reached the range which was last seen in 2019, three years ago. Over the past two years, in 2020 and 2021, Bitcoin ATM installations have steadily increased due to the friendly regulatory landscapes of many profitable markets, while cryptocurrencies were at their highest level.

Furthermore, the use of bitcoin as a legal tender in the El Salvador region has led to an increase in crypto ATM installations over the past year. While on the other hand, China’s introduction of a blanket ban on crypto trading and mining has caused a temporary slowdown in the number of ATM installations globally. Surprisingly, China still remains the second-largest bitcoin mining hub, despite regulatory barriers and a crypto ban in the region.

The installations of crypto ATMs topped in 2021, with 1971 ATMs installed during the last month. However, by June 2022, these numbers had dropped to 89.75% by May, and although in the following month it recovered rapidly.

Based on data collected over the past two months, an average of 23 crypto ATMs are installed worldwide each day.

Although these Bitcoin ATM transactions do not contribute to the overall liquidity of the Bitcoin network, it does allow investors to acquire crypto assets against the fiat currencies. Thus, as a result, acquiring and adopting cryptocurrencies has become more mainstream due to the presence of local crypto ATMs.

Gonzalez said, “What Nayib Bukele did was buy bitcoins and make a profit in a timely manner.”

Gonzalez pointed out that the strategy of El Salvador President Nayib Bukele has already been successful while showing the socioeconomic impact, citing two programs which are the veterinary and the public school, which were made possible due to the calculated investments made in BTC.

Read also: US Treasury Secretary not in favor of investing retirement fund in crypto