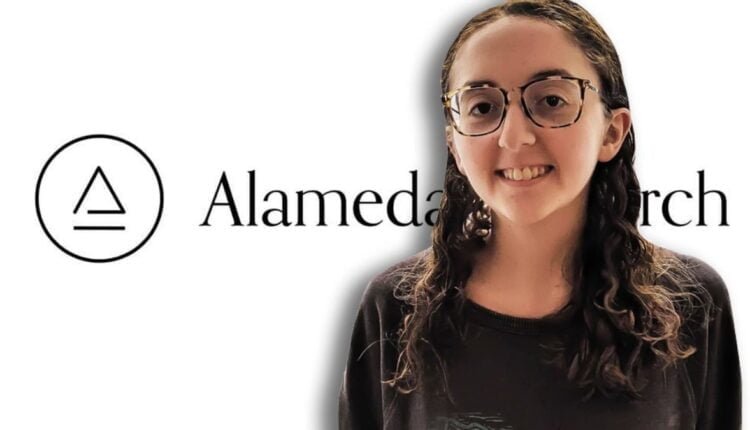 Caroline Ellison admitted that she was aware of the unlimited line of credit without being required to post collateral against the FTX.com financial position.

Caroline Ellison is the former CEO of Alameda Research. Alameda Research was an institutional investor focussed digital assets trading company. Sam Bankman-Fried (SBF) was 95% owner of this company and he helped Alameda Research to get a huge amount of funding from FTX.com. SBF was one of the co-founders of the FTX exchange. On 11 Nov, FTX filed for bankruptcy in a US district court & on the same day he stepped down from the FTX CEO position.

On 23 Dec, Bloomberg covered a report on behalf of a court hearing which was held on 19 Dec. Report noted that Caroline was aware of every unethical financial activity that was going on between FTX exchange & Alameda Research.

“From 2019 through 2022, I was aware that Alameda was provided access to a borrowing facility on FTX.com” and “In practical terms, this arrangement permitted Alameda access to an unlimited line of credit without being required to post collateral, without having negative balances and without being subject to margin calls on FTX.com’s liquidation protocols.”

Also, she revealed that FTX’s former CEO SBF had agreed to hide all these false arrangements & showing false financial statements.

FTX co-founder and former CTO Gary Wang also said that he was also aware of these things and said that “I knew what I was doing was wrong,”

Initially when SBF was questioned during an interview regarding the FTX collapse then SBF said that despite being 95% owner of Alameda he was busy working at the FTX exchange and also he was not trying to interfere in the financial activities of Alameda Research because of the conflict of interest.

Read also: Palau will launch a national stablecoin with help of Ripple

Palau Will Launch A National Stablecoin With Help Of Ripple 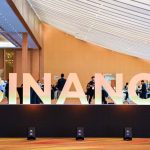 “BitBoy Crypto” Hints US Can’t Do Anything Against Binance