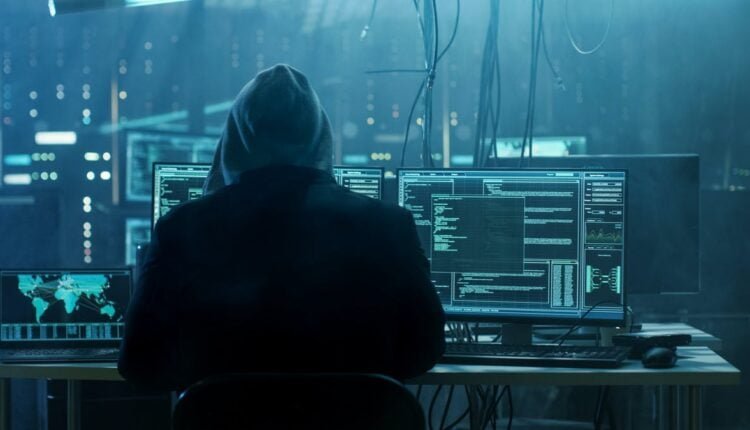 A popular “Anonymous” YouTube channel reported that it was all about the mistakes of Terra founder behind the downfall of the whole project.

Anonymous is a youtube channel, which was created on 25 December 2015 by a anonymous group or individual. According to the available information on the YouTube Anonymous channel, it is supported by a multicultural team, which are from the whole internet and international region.

Recently Anonymous published a video and claimed that Terra founder Do Kwon was fully responsible behind the crash of the Terra ecosystem, which can’t be reversed now.

“Do Kwon, if you are listening, sadly, there is nothing that can be done to reverse the damage that you have done.”

The global hacktivist group said that the crypto industry faced a phase where it faced significant pain due to a crticial macroeconomic environment and the Terra collapse was a big part of it, where Terra founder withdrew billions from the Terra market.

The further anonymous group noted that we are near to facing more corrections in the Crypto market because of the usual macroeconomic environment, no matter what is going on internally in this industry.

They also explained that we are also in the crypto winter phase but the scam that Terra founder did to make billions from retail investors will be a single big reason behind the pain that we faced recently.

Further Anonymous claimed that there are huge chances that Kwon did many secret scams, which are not known publicly except Terra scam.

In 2021, when the crypto market faced a significant downfall because of the decision of Tesla CEO to suspend the Bitcoin payment options, then at that time Anonymous YouTube channel published a video to warn Elon Musk of the wrong way to use his popularity and power.

At that time, the Anonymous channel claimed that Elon Musk is trying to manipulate the price of Bitcoin and also warned Elon to remain away from the crypto market.

Later Elon responded indirectly and hinted that he will continuously do what he was doing with the crypto market.

Pre & Post VARA: A Study of the Protection of Public Art

How Videos Can Help Promote Your Business