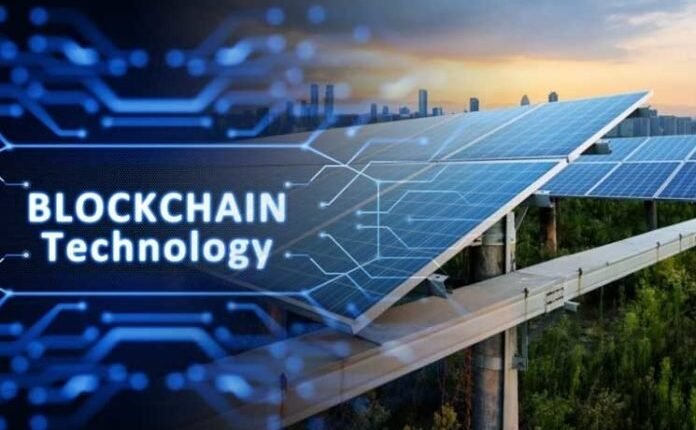 On June 23, Aspen Creek Digital Corporation (“ACDC”) announced that their first bitcoin mining facility, which is a 6MW High-Performance Computing Center (“HPCC”) has started operating, and is located just behind the 10MW Solar Farm in Western Colorado.

With the opening of the new facility in Colorado, ACDC marks this as the first step in its goal of establishing over 3GW of wind, solar, and battery-powered plants across the United States by early 2025.

“Recent market fluctuations demonstrate the importance of our key strategy in controlling energy as a major input in bitcoin mining. ACDC was founded with a clear perspective in mind which was to create and avail various sustainable sources of renewable energies to power ACDC operations and to further contribute by supplying back renewables power to the grid”.

She further said that design of this Solar Bitcoin mining plant will subsequently allows ACDC to combat the volatility of the Bitcoin market and control our activities against fluctuations in the power market. As the success of our first project is a clear testament to our commitment to significantly reduce the cost of energy, while providing the single largest input to bitcoin mining, and also making it sustainable.

Launched in 2022, ACDC aims to create the world’s leading network of high power combined cycle (HPCCs) completely based on renewable energy sources to further accelerate the decarbonization of the power generation industry.

From the beginning, the primary priority of these HPCCs has been the mining of bitcoins. Although, ACDC is also exploring the possibility of providing large-scale sustainable computing as a service.

ACDC uses full-fledged S19 generation miners to carry out self-mining operations at their Colorado facility. The research, development, and fulfillment facilities are also associated with this plant in a total of 75,000 square feet area.

ACDC is in the process of developing more Bitcoin mining facilities and has several locations across the state of Texas. ACDC’s upcoming second facility will be a 30MW data center with the capability to have 10,000 ASIC miners. The second data center is scheduled to be fully operational this summer, the data center will operate behind the meter with an 87-megawatt solar farm.

Read also: SEC commissioner says agency needs to slow down the pace to ensure what we are doing

Celsius At The Verge Of Bankruptcy: Report

100s Of Projects Are Excited To Launch, Says Hoskinson