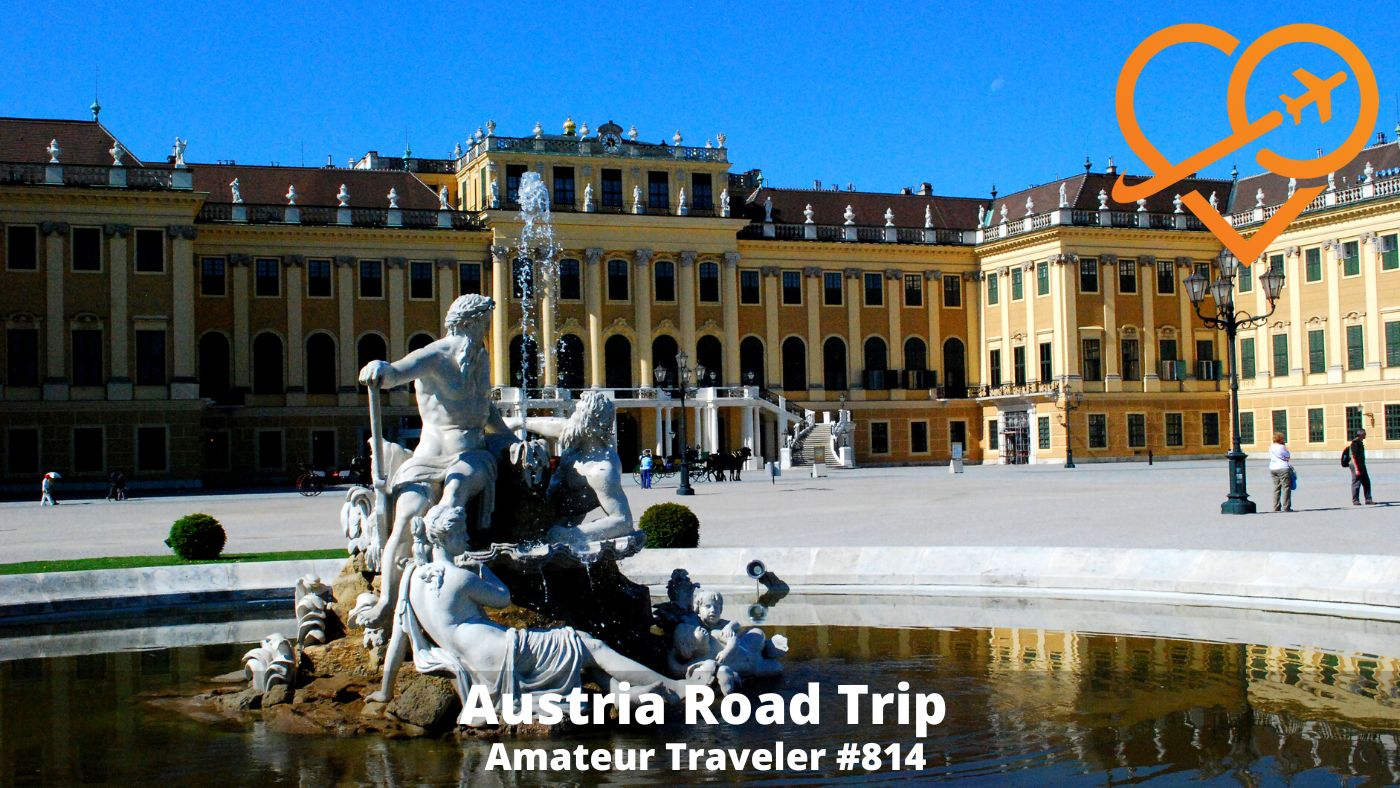 Hear about an Austria road trip as the Amateur Traveler talks to Michael January about driving Empress Sisi’s Road.

Michael says, “There are multiple Empress Sisi roads. Elizabeth, the Empress of Austria and queen of Hungary, is the princess Diana of the German-speaking world. She was a girl that loved the country. And at 16, she was introduced to the emperor of Austria. They married, and it was a storybook love story. She became a fashion idol. I guess she was beautiful. Halfway through her life, she got older, tragedy struck, and she was ultimately assassinated. There had been movies told about the romantic story of the emperor and the young emperor. There’s a new series coming out on Netflix in September and October [2022] shot in Germany about the romantic love story.”

Michael starts us in Vienna, where we visit a number of the royal sites, including the cafe culture that used to entertain those waiting to meet with the emperor. We visit the Imperial Crypt, the Hofburg Palace (with its Sisi Museum and the Spanish Riding School), and the Schönbrunn Palace.

We visit Hotel Ambassador with its connection to Mark Twain and Hotel Sacher Vienna, which is famous for its Sachertorte.

As we head out of Vienna, we visit the Hermesvilla, which the emperor built for his bride. We also visit the Lainzer Tiergarten and the royal Laxenburg castles.

We make a stop at Mayerling, which is famous for the mysterious death of the son of Empress Sisi and his wife. We also visit the oldest continuously occupied Cistercian monastery in the world at the Heiligenkreuz Abbey.

If 19th-century princesses are not your thing, Michael also recommends a stop at the Audi driving experience and the Red Bull Ring Racetrack.

If you can afford it, stay at the Hotel Schloss Gabelhofen or later in the trip at the Stanglwirt Hotel. One is in a castle, and the other is a place where kids can ride a Lipizzaner foal.

At the Admont Abbey, you can see a Baroque library. Near Innsbruck, you can tour a salt mine, visit the unusual Swarovski Crystal World, or see the Hofburg palace.

If you loop back to Vienna from Innsbruck, you can stop at the Dürnstein Castle (where Richard the Lionheart was held for ransom) or the large Göttweig Abbey.

An interesting way to do a road trip is to pick a theme, as Michael does in this episode. But whether you are walking in the footsteps of a princess or just enjoying the beauty of the country, should an Austria Road Trip be in your future?

on Travel to London, England – Episode 813

Really enjoyed the London show. I live in Southend, one of the gateway
airports mentioned a seaside resort which gets lots of day trippers
from London, we also have the longest pleasure pier in the world at
just over 1.3 miles.

My tip for London is the Skygarden in Fenchurch St, close to the Tower of
London and near to where I work. Fantastic views like the Shard but
with the bonus of its free, just need to book in advance, bar and
restaurant at the top. 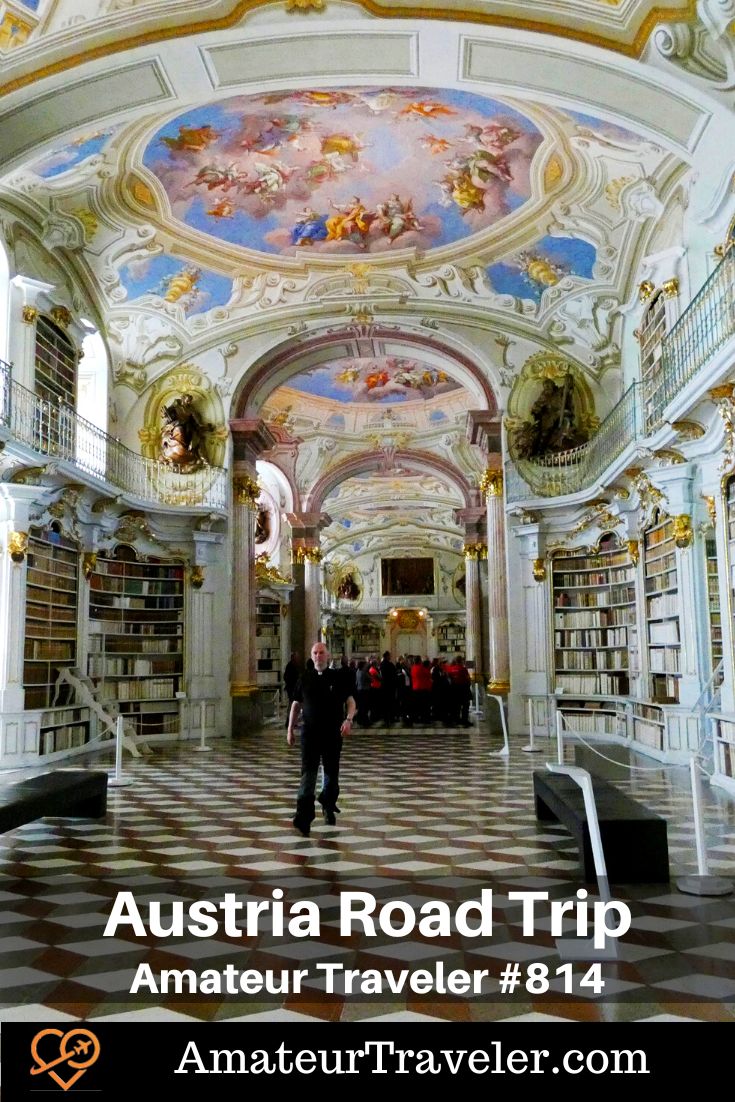 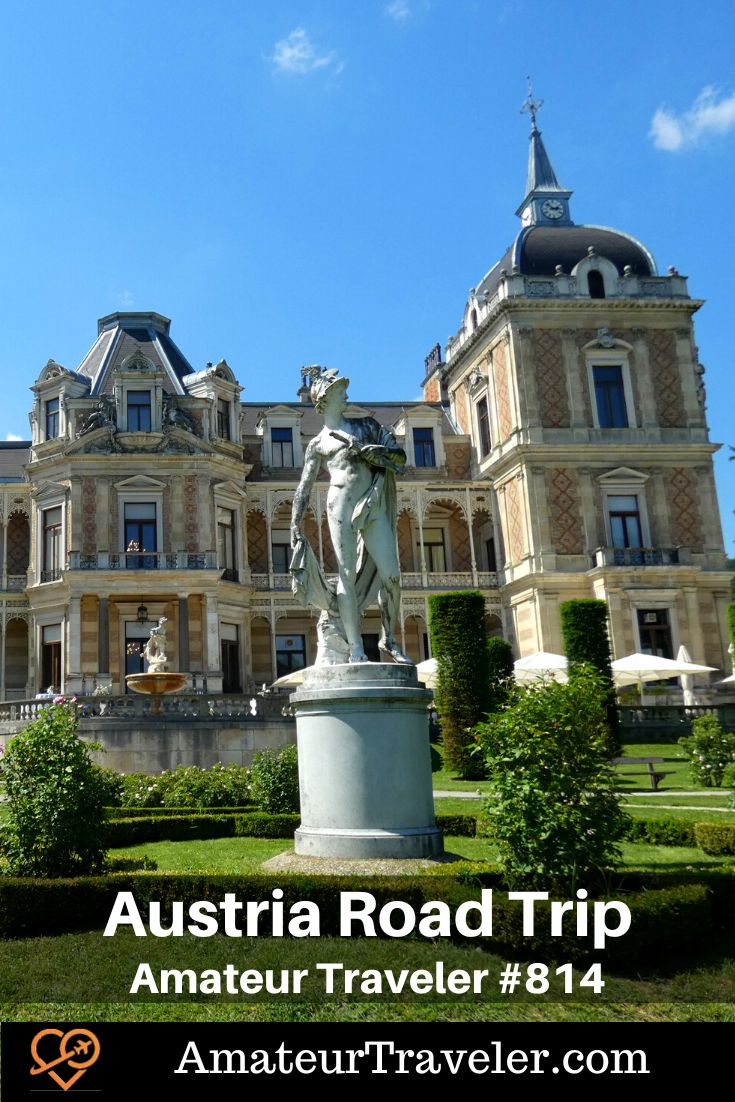 Summer Crafts: 5 Ideas To Spend Time Creatively With Your Kids