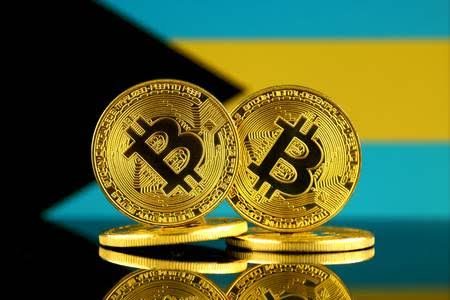 The prime minister of Bahamas said that the country will adopt the crypto & blockchain industry to offset the GDP loss that the country faced because of Carbon emission from other countries.

On 14 July, The Nassau Guardian’s Paige McCartney reported that Philip Davis, prime minister of Bahamas, dragged the attention toward the damages because of climate change issues, which caused a significant decrement in the GDP of the country.

The prime minister said that the country is planning to turn toward crypto & blockchain-inclined technological advancements, which can drive huge innovation in the country and generate sources of revenue, to compensate GDP losses.

During the 2022 Concordia Americas Summit, Davis expressed his tension about the carbon emission rate. According to Davis, huge carbon emissions will result in huge challenges to the Island country in the next 30 years, despite huge numbers of climate activists trying their best to reduce the carbon emission.

At the Summit, there was also Vincent and the Grenadines Prime Minister Ralph Gonsalves. Davis said that government authorities of these two small islands are doing nothing against the increasing carbon emissions.

The Bahamas PM noted that his country is absorbing the carbon, emitted by other countries, but not getting rewarded.

“We are also one of the major and significant carbon sinks of the world. And so, we have been collecting the garbage out of the air because of our seagrass and mangroves, but we are not being paid for it.”

Davis noted that more than 50% of the Bahamas’ national debt is because of the industry-oriented nations’ carbon emission activities.

Bahamas PM said that the country is going to collaborate with crypto market proponents to find out the revenue sources.

“We are now engaging the voluntary markets, and we’re going to tie that to the crypto space as well so that we can continue to innovate to see how we can have revenue sources.”

MonkeyLeague And RankerDAO Team Up To Take On Competitive Web3 Gaming

Suicide Would Be Easier Than Suffering Through This Major Loss, Says Celsius Investor