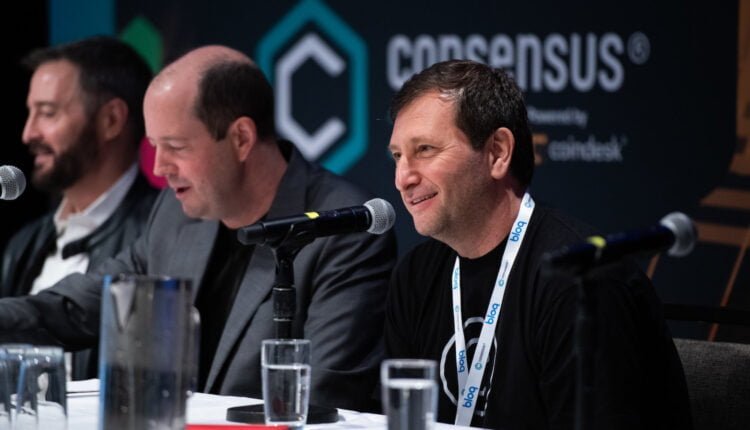 Reportedly collapsed crypto lending platform Celsius is planning to re-establish the company under a new name as a crypto custody provider.

Celsius was a Crypto lending platform, which was providing trading, lending & loan services to crypto users. Under the extreme volatility situation, the company suspended funds withdrawal facilities before the middle of June of this year. Reportedly the company lost around $1 billion worth of funds before submitting the bankruptcy filing on 13 July.

Kelvin is another unit of temperatures like Celsius and Kelvin company will focus to provide crypto custody solutions for the customers.

Celsius’s CEO compared this rebrand plan with Pepsi and Delta Airlines. He said that the is taste of Pepsi is now not better? or we don’t fly with Delta? In this way, Celsius’s CEO tried to motivate the team with his new plan.

Oren Blonstein, the compliance officer of Celsius, also supported the plan of Celsius’s CEO and labeled it as a “Hero’ journey”.

“This hero has a mission—something that they want to accomplish. They experience initial success, stumble, fall short in some way, and have this disarmament…If. we are successful, it’s going to be a success story like one that’s never been seen before.”

No doubt that the plan to re-establish Celsius via rebranding is a better idea for the Celsius team & company but here we can’t ignore that Celsius is not an airline or any food product company.

The example given by Celsius CEO with Delta Airlines & Pepsi is wrong because both of the companies didn’t fail for their services, instead they faced financial loss.