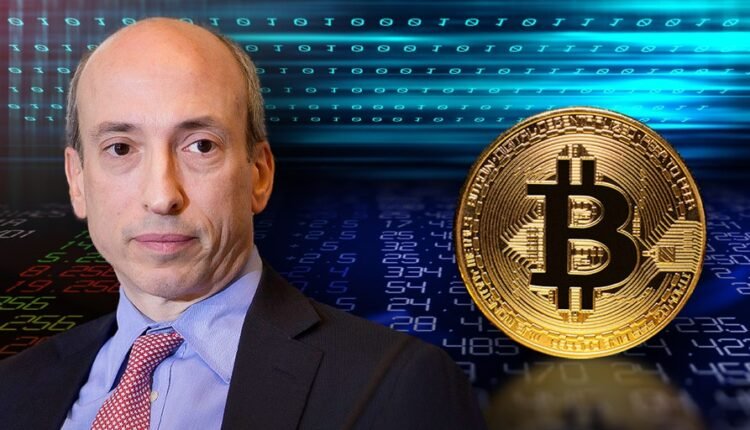 Gary Gensler, the chairman of US Securities and Exchange Commission (SEC), further commented and discussed the implications of labeling specific cryptocurrencies as commodities rather than securities

The SEC Chairman has said that until now he considers Bitcoin as the only cryptocurrency that he was ready to publicly label a commodity.

Gensler referred to his previous calls for more regulatory clarity in the current crypto market while speaking to Jim Cramer from CNBC.

He added that all major market regulators in the US agree on the point that cryptocurrencies are the most speculative asset class. The SEC and the Commodities Futures Trading Commission (CFTC) have long followed the ups and downs of this asset class while observing not only bitcoin but hundreds of other tokens in the market.

Just like investing in securities, the SEC concluded that the public invests in these assets and aims to gain returns on those tokens. Gensler said that many tokens on the market have “key features” of securities thus making them fall within the scope of the SEC.

Although he was careful when choosing his words to avoid hints about any other tokens or to expose potential moves from SEC’s end, he made it clear that Bitcoin was the only cryptocurrency that he was willing to label a commodity publicly.

He went on to say that a lot of work needs to be done to create comprehensive laws to protect people who are investing, including market regulators in the US, which includes the SEC, CFTC, and many other banking regulators.

Gensler called for a full and fair disclosure in the cryptocurrency market, claiming that hundreds of thousands of tokens could be issued in the U.S. market if they comply with SEC rules.

When he was asked if people already have the facilities to invest in Bitcoin, Gensler said it is now no different to invest in traditional markets, especially now that the SEC calls it a commodity.

He told CNBC that while “There is a lot of risk in crypto, at the same time there is also a risk in the classic securities market.”

Earlier this few days ago, Gary talked about the single rule book, which aims to regulate all the cryptocurrencies under the single regulatory framework. Sec chairman said that they are now in talk with the CFTC agency so that the SEC agency can share information regarding those crypto assets, which are tending to fall under the commodities, So overall it will help both the agencies to bring better and precise regulatory systems on this crypto industry.

Majority Of The Crypto Companies Trying To Short Their Stablecoin Holdings: Tether CTO