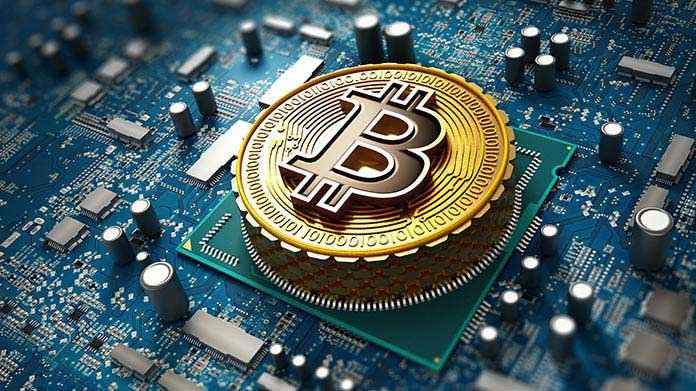 A study revealed that the Bitcoin network is much better than other industries in terms of electricity consumption & carbon emission rate.

The current age of Bitcoin is 13+ years and now the competition to mine Bitcoin is at a very high level, which shows the nature of Bitcoin as highly decentralized. High mining competition means higher numbers of people (miners) mining Bitcoin via their mining machines, which means high consumption of electricity.

On 18 October, The Bitcoin Mining Council (BMC) released its research and study on the electricity consumption by the Bitcoin miners, which are helping the network of Bitcoin to facilitate transactions under a very highly decentralized nature.

“Bitcoin uses an inconsequential amount of global energy. The number this quarter is 16 basis points (bps) of the world’s energy or 0.16%.”

Furthermore, former Microstrategy CEO Saylor also pointed out that Bitcoin is an industry leader in terms of sustainability because the network of bitcoin blockchain currently operates on a 59.4% sustainable energy mix.

Cere Network Unveils Vision 2.0 Primed To Be A Key Driver Of Web3 Infrastructure Adoption In 2023