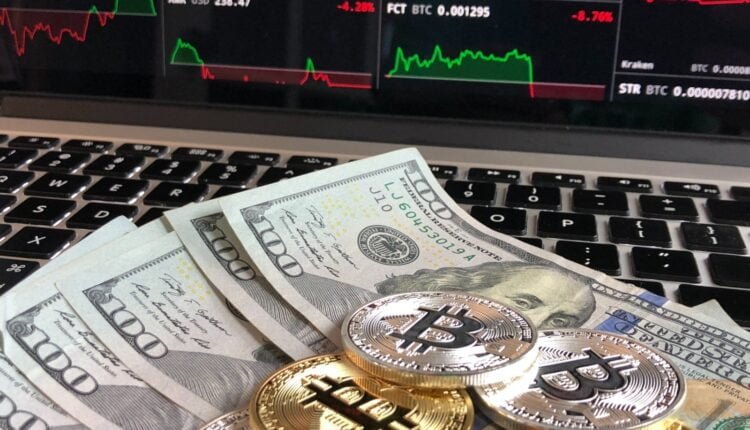 The senior commodity strategist of Bloomberg intelligence talked about the current economic situation and noted that Bitcoin needs continuous adaptation to show pump.

Bitcoin is the biggest crypto asset and also one of the biggest assets in the world, which is currently down by around 57% over the one year of trade value.

The last all-time high of Bitcoin was $69k and at that time the majority of the big players were predicting that the price may hit $100k but failed.

In the interview, Mike said that Bitcoin will trade for $100k once the macroeconomic environment characterized by high inflation is over.

“Bitcoin to me, it’s a matter of time before it gets to $100,000. The key fact is that adoption and demand are increasing unless you expect that to reverse, which I don’t think. It will continue to appreciate; it’s just a matter of time right now,”

In general, Mike believes that crypto assets are far better than other asset classes because these assets have better backend technology and these associated technologies are the fastest growing tech solutions.

Mike also indirectly warned people against all those weak business model-based crypto projects. He compared the current market situation with the 2000 dot-com bubble, where the majority of the assets plunged badly but few of them emerged as the best asset.

“It’s not a crypto winter, it’s a macroeconomic global winter. <…> I think cryptos are just a small part of that but that’s why I think the macro is overwhelming,” Mike added.