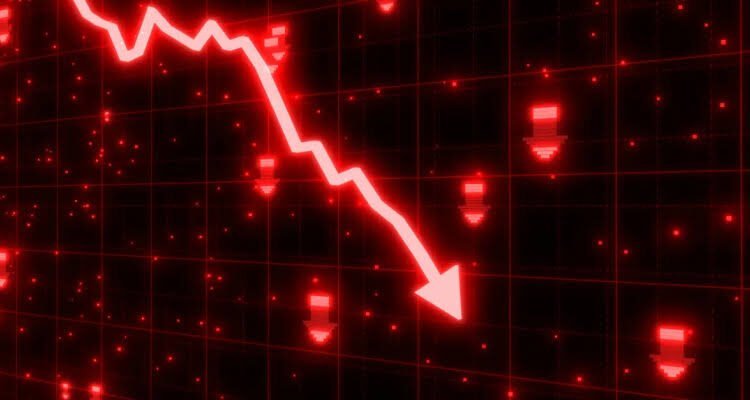 BFT token saw a 67% downfall in its price over the last 7 days of trade price.

BFT is a fan token that was launched by Brazil’s government and football federation on 25 August of last year. The main focus of the BFT token was to provide special privileged experiences to investors and sports enthusiasts worldwide. In short, we can say that BFT is a national meme coin of Brazil.

As we know, Brazil lost the game against Croatia at the FIFAWorldCup. And this thing acted as a catalyst to dump the price of this fan token.
On 9 December, BFT plunged by approximately 50% within hours and on the same day, it was 60.5% net down.

The attached BFT token price graph is showing that it is not getting any price increment support since Brazil lost the game against Croatia.

In the last couple of years, some countries showed their Inclination toward the crypto sector & tried to bring their respective tokens to give better rewards to the citizens in the form of tokens but in reality majority of them failed because such fan/city tokens are not more than meme coins like Dogecoin, Shiba Inu Token.
Government agencies should focus on bringing new initiatives in support of Bitcoin & Ethereum assets, instead of launching new tokens because the price of every crypto token always remains dependent on huge numbers of factors, which remain very tough to balance.