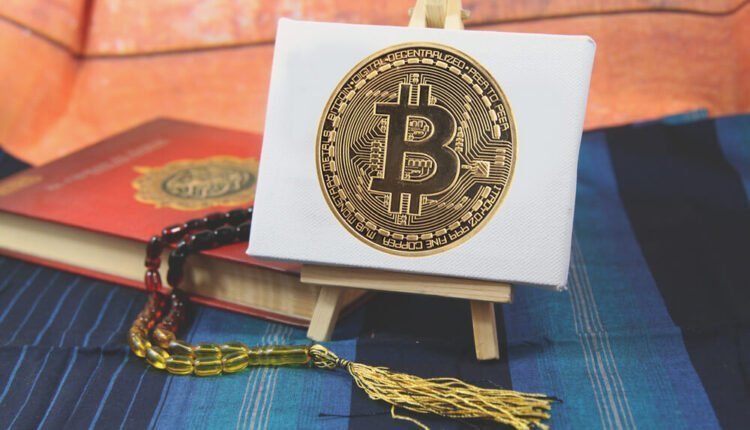 The new proposal seeks to bring crypto-supported payments officially under the Jurisdiction of Brazil.

Brazil officially the Federative Republic of Brazil is a country in both South America and Latin America.  In the past few years, Brazil huge inclination toward the crypto & blockchain industry. Since last year, many proposals came from many officials to bring a framework to adopt crypto-supported payment systems.

According to available reports, Brazil may follow the footsteps of El Salvador but still it is will be early to comment on this thing because the adoption of crypto as legal tender may not get into reality with such silence.

In the last week, Paulo Martins, Federal Deputy, presented a bill, which aims to bring bitcoin & other digital assets into the payment methods.

The proposed bill was introduced under the existing Article 835 of the Civil Procedure Code of Brazil. Under this CPC, crypto will be introduced in the use of the payment system but will not be considered legal tender.

Here we shouldn’t consider this proposed ideology to use cryptocurrencies in payment methods as a final decision because this latest effort will only initiate discussions before the additions are passed by the Senate and are signed into law by the president. So here it will take a long time if it goes through under significant consideration.

The proposed bill also seeks to bring a better framework regarding the crypto & blockchain industry, besides the use of crypto in payment systems. Bill seeks to bring rules to protect crypto users’ private keys and also provide new authority and limitations that Brazilian courts would possess if crypto is recognized as a financial instrument. It will also include additional steps such as a ban of exchange accounts, obviously against illicit or suspicious activities.

According to reports, few officials of Brazil are working hard to introduce the bill legally by the end of this year because of the increasing crypto adoption as a hot matter.

Interestingly use case of Bitcoin in government agencies has already been a hot topic. In March of this year, the Brazilian city Rio De Janeiro introduced a proposal to adopt Bitcoin to accept tax payments as an alternative medium of payment and probably it will come into effect officially in 2023.