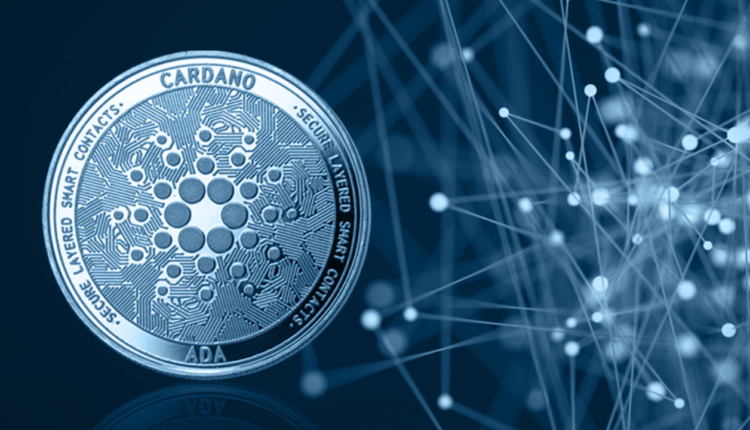 Cardano is currently a 7th-ranked crypto asset by 24 hours trade volume of its native token ADA. Initially, Cardano entered the crypto industry to become a leading crypto blockchain network for commercial-level use cases. To bring high-level efficiency to the Cardano Blockchain, the developer team of Cardano was planning for a Hard Fork (Vasil Hardfork).

The Vasil Hard Fork was expected to happen by the end of June 2022, which means it was scheduled to happen around 4 days later from today.

“We have agreed NOT to send the hard fork update proposal to the testnet today to allow more time for testing.”

IOHK shared about its activity regarding its Vasil Hardfork on test net From June. The team said that they have been successfully running an early build of the new node as a semi-public Vasil developer testnet. Now the team has 35 developers from across 27 crypto projects, which are testing their DApps and helping to identify related issues, along with 16 stake pool operators (SPOs) supporting them.

Just a few days ago, a developer of the Cardano project responded to the rumors regarding delay in the Vasil Hardfork scheduled event.

Read also: Cardano founder explains why he didn’t get keynote times in conferences

What Makes A Luxury Steam Shower So Appealing?