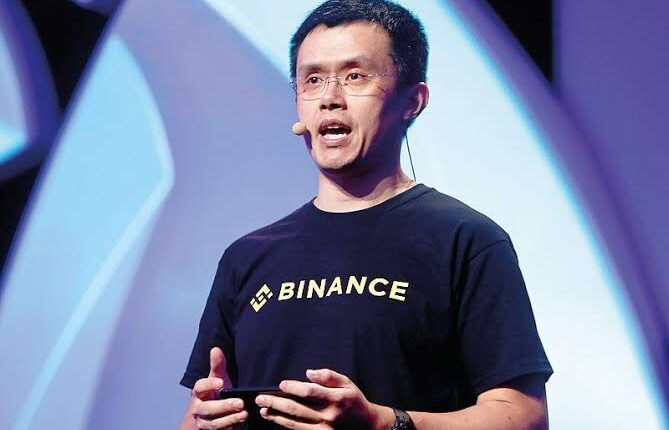 Charles Hoskinson responded to the question of not getting placed in the poll of the popular crypto news platform Coindesk.

Charles Hoskinson is a popular crypto personality because of his crypto project Cardano. Hoskinson was in the Ethereum project in the initial phase but left that project to create something dedicated to the commercial sector and then he launched Cardano as a rival of the Ethereum blockchain. Cardano is a fully scalable blockchain network and devs are currently working eagerly to make the Cardano Blockchain more scalable under a decentralized ecosystem with the help of the Hydra protocol, a layer-2 scaling solution of Cardano blockchain.

Just recently popular crypto news media website Coindesk published its vote poll of the most influential people of the crypto sector of this year 2022.

However, the list was full of many high-profile crypto entrepreneurs & proponents but still, many influential people are not listed in the voting poll.

Hoskinson also said that Coindesk will debate for the next 5 years if he will win in the poll results.

Binance CEO Changpeng Zhao also talked about this thing and confirmed that he is not interested in such kinds of lists. He also shared a screenshot of a Twitter DM where he said he doesn’t promote ranking but instead loves to do work.

One another supporter of the Binance CEO said that he didn’t vote because Zhao was not in the list and Zhao responded with a laugh emoji.

Bank Of England Official Says Defi Is Not Decentralized