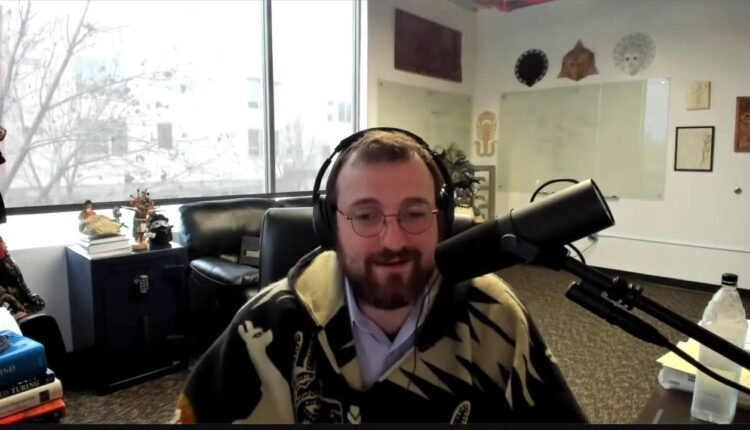 Charles Hoskinson shared his disappointment regarding the spreading FUDs about the Cardano blockchain by a Tik-Toker.

Cardano is the biggest Proof-of-stake (Pos) consensus-based blockchain network, which is known to provide efficient crypto transactions. The project team of Cardano believes to provide better scalability & features with the Cardano Blockchain technology instead of following the sponsorship & popularity methods.

In the TikTok video, a Tik-Toker is talking about the Cardano Blockchain and saying that Cardano has nothing to show except market cap value and also Cardano team is building nothing, while Solana blockchain is much better than Cardano blockchain because Solana is a highly functional network.

All these statements by TikToker were baseless and Hoskinson said that FUDs about the Cardano again started, as he predicted earlier before the Vasil Hardfork testnet event.

“The consequences of headlines: Shallow information gets propagated by influencers to massive networks of people. Truth gets lost in the land of misinformation. As predicted, the catastrophic bug is now paired with a ghost chain. It will stick for months,” Hoskinson said.

Tik-Toker responded to the Cardano founder and suggested watching his full video content, instead of watching 30 seconds clips.

In response, Hoskinson refused to watch the rest of the part because it was enough for him to know what he said about the Cardano project.