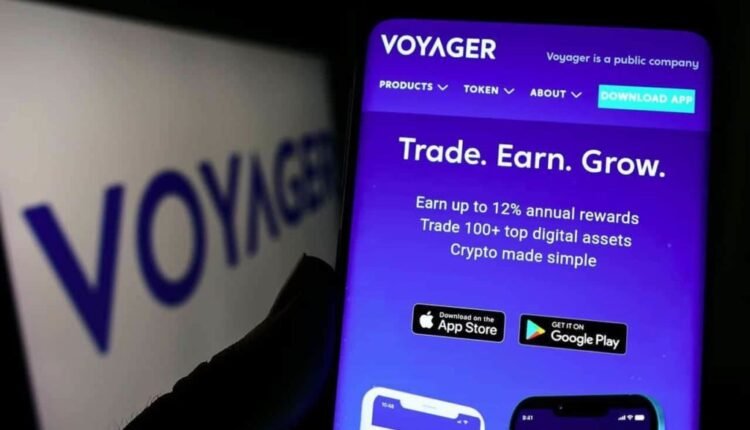 The crypto lending platform Voyager Digital facing objections from its creditors, for its plan to give bonus salaries to the employees.

Voyager Digital was a digital asset trade service provider platform. This platform was providing loans and staking services to the customers in the form of rewards for holding certain crypto assets in the account. The collapse of the Terra (Luna) project resulted in the collapse of many other weak crypto projects, including crypto platform Voyager Digital. On 1 July, Voyager stopped funds withdrawal and on 5 July filed for bankruptcy “under the Chapter 11 bankruptcy”.

On 2 August, Voyager Digital filed a motion to get legal approval to release bonuses for the employees, which will cost around $1.9 million.

“exceptionally hard to replace in the marketplace because of their invaluable institutional knowledge and understanding of the cryptocurrency industry,” the company said.

Earlier this last month, Voyager Digital asked through a motion to return around $270 million to the creditors, as a small portion of compensation for the customer’s loss. And also the court approved the motion of Voyager Digital.

Now it will be interesting to see whether the court will approve the motion of Voyager Digital, which was filed in court on 2 August, in favor of company employees.