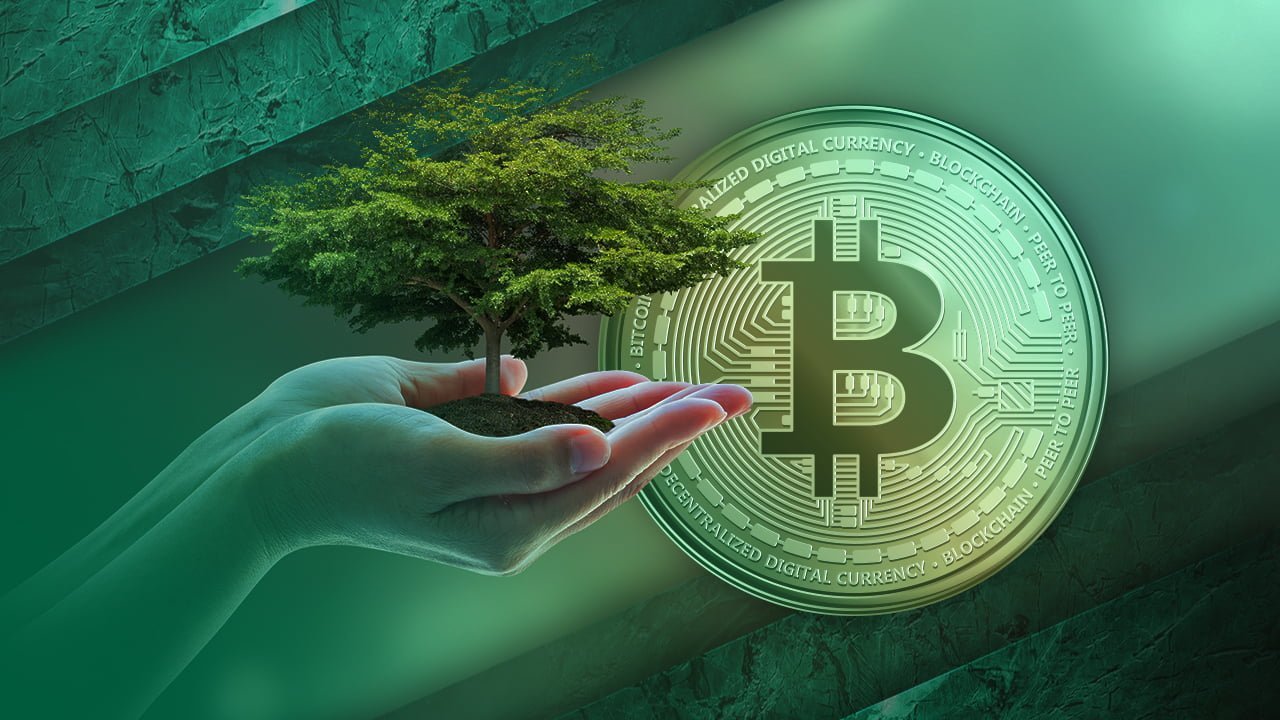 Ever since Swedish scientist, Svante Arrhenius, first predicted global warming back in 1896, it’s been a downhill journey over the past century-and-a-bit. Almost every industry on Earth is guilty as a contributor to climate change, but the most notorious are agriculture, transportation, forestry, and – of course – Crypto.

Worldwide, Bitcoin mining consumes a crazy amount of electricity, most of which stems from fossil fuels such as natural gas and coal. The computational resources required for Bitcoin mining are responsible for the spewing of vast amounts of carbon emissions and air pollution into the atmosphere, which is wreaking havoc on our environment, our health, and the only planet we have to call home.

And the situation is only getting worse.

According to the Digiconomist’s Bitcoin Energy Consumption Index, one single Bitcoin transaction requires around 1,449 kWh. That’s equivalent to around 50 days of power for the average household in the United States. But why does it consume so much electricity? The graphics cards found on mining rigs are a good place to start, which need to work 24 hours a day, every day.

But aside from consuming power, mining rigs also generate an absurd amount of heat. And to think – crypto mining companies can have hundreds if not thousands of rigs in a single location. Some have up to 50,000. And the more rigs you have, the hotter things get.

In fact, a Chinese mining farm was found to have a mind-blowing power bill of over $USD1 million, mining a staggering 750 Bitcoins monthly.

Bitcoin is one of the biggest contributors to the growing climate crisis worldwide. The situation has become so severe that Tesla tycoon Elon Musk brazenly announced that he would no longer be accepting Bitcoin as a means of payment for vehicle purchases.

And he’s not alone.

Many revered authorities in the crypto space are taking a stand against the traditional Bitcoin mining process and the industry’s mounting carbon footprint.

While there’s no shortage of frightening figures, we recently discovered that Bitcoin mining uses about as much energy as the entire country of Argentina – with its population of 45 million people.

Bitcoin mining’s energy consumption peaked as 2021 came to a close and in early 2022, hitting over 200 terawatt hours for the very first time. Thankfully, the global crypto community is well aware of its impact on the ozone layer and the environment, and many Bitcoin miners are shifting gears to renewable Bitcoin mining methods like wind, solar, and more.

But the benefits of renewable Bitcoin mining go beyond the environment. According to the International Renewable Energy Agency (IRENA), it’s also cheaper for Bitcoin miners than fossil fuel. In fact, they hail renewables as they cheapest source of power altogether.

You’ve also got companies like PEGA Pool, the creators of the world’s first eco-friendly Bitcoin mining pool. The British-owned and -operated team are planting trees to combat climate change, using a portion of Bitcoin miners’ pool fees to do so.

To find out how you can join the PEGA Pool movement, take a stand against Bitcoin mining’s energy consumption, and use your pool fees to make a difference for future generations.

After FTX’s Downfall, US Policymakers Are Under Significant Pressure