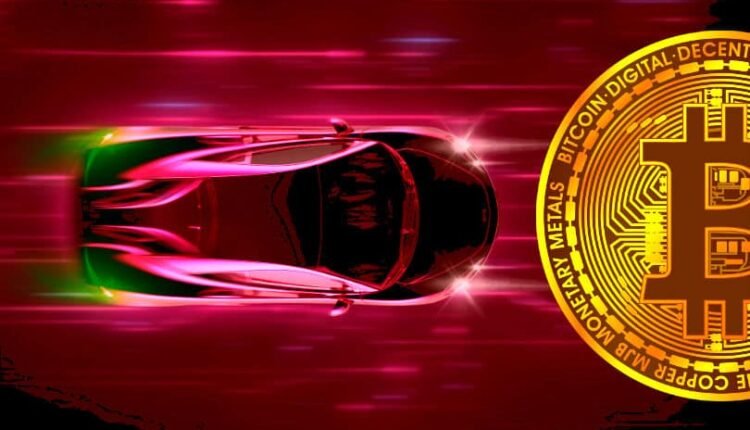 The popular electric vehicles manufacturing company Tesla is tightly holding Bitcoin on its balance sheet despite several crashes in the Crypto market over the last several months.

Tesla is a popular Electric vehicle manufacturing company, which also focuses on producing pollution-free electricity with the help of big solar plants. Popular Doge meme coin fan Elon Musk is the CEO of Tesla and under his leadership company holds Bitcoin on its balance sheet.

In a recent Q4 2022 filing report, Tesla confirmed that the company holds a total of 9,720 Bitcoins on its balance sheet. The company is under a loss of approximately $34 million, as the price of BTC plunged badly from May 2021 to late 2022.

It is worth noting that in last few months many big Bitcoin holders sold their Bitcoins because of very big turbulence in the Crypto market, which occurred because of the downfall of the second-ranked Crypto exchange FTX, which further resulted into downfall of many other big crypto companies like BlockFi, Genesis Trading, FTXUS, Alameda Research etc.

In early 2021, Tesla announced to accept Bitcoin payment for its e-Cars, and that news acted as a catalyst for Bitcoin price. Within a few months, Bitcoin pumped rapidly because of Tesla company but suddenly Bitcoin started to face downfall because of a new decision from Tesla company.

After mid of 2021, Tesla announced that the Bitcoin network is not an environmentally friendly payment network and decided to delist Bitcoin from its payment system.

This new from Tesla acted as a catalyst to degrade the trust among Bitcoin traders. Further, all this thing resulted in a very big downfall in the price of Bitcoin.

At that time, many people criticized Tesla CEO Elon over his SpaceX business, which creates huge carbon dioxide in the earth’s environment.

People also claimed that Tesla company sold its Bitcoin holdings but at that time Elon denied all such reports. Butlater in a Bitcoin B virtual conference Elon admitted that the company sold a significant portion of its holdings.