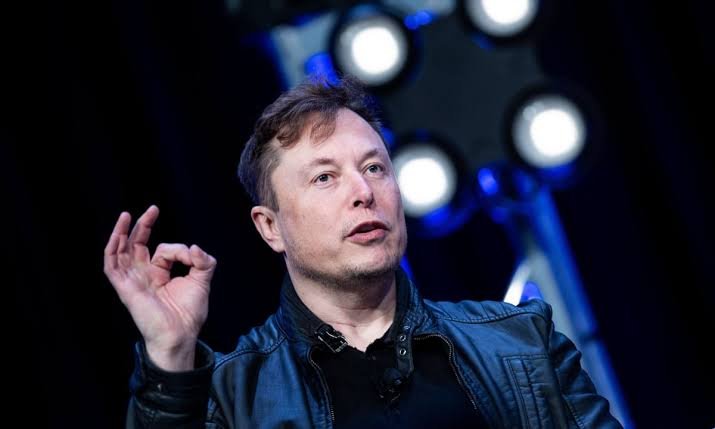 Elon Musk is a popular global personality because of his net worth, which is currently highest in the world. Elon is CEO of Tesla, SpaceX, and many tech companies, which are unique in themselves. The whole world knows very well about Elon’ twitter acquisition step and also rumors are acting as the biggest catalyst to drag the crypto industry in Elon’s Twitter acquisition plan. However, Twitter is currently outside the ownership & control of Elon but still, he is playing with significant data & plans to step forward to the future of the Twitter platform to make it a free speech platform.

On 16 June, Elon held a meeting regarding the Twitter acquisition plan with Twitter employees. In the meeting, they discussed the crypto integration and other changes in Twitter.

Reportedly, Elon said that crypto payments are necessary things that should be part of the payment system on Twitter.

“It would make sense to integrate payments into Twitter so that it’s easy to send money back and forth” and that such plans could involve “currency as well as crypto.”

Perhaps Twitter already added the Bitcoin Tipping feature in 2021 under the leadership of Block CEO Jack Dorsey but here Elon wants to make Twitter a platform, which can bring huge numbers of features, without which it has never been easy to live life in the online world.

Earlier this, Elon’ Tesla SEC filing revealed that the company believes that crypto-based payment methods will be the future of the financial system, so the company may accept payments in cryptocurrencies.

Once during a discussion on twitter, Elon hinted that Twitter could add Dogecoin payment system but didn’t revealed any kind of plan.

8 Signs You’re Not Ready For Your Interview