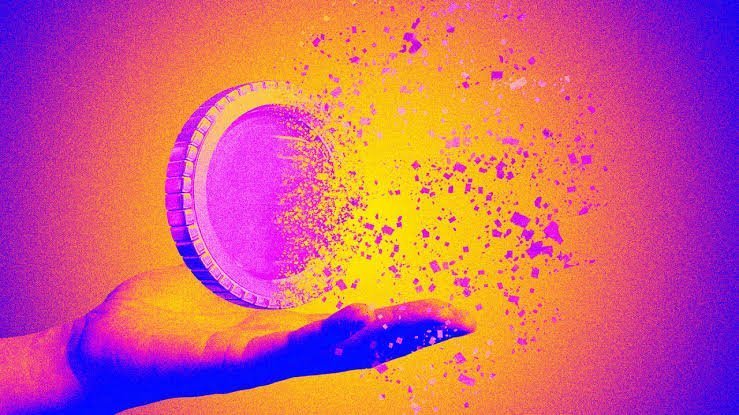 Terra founder denied the allegations of cashing out $2.7 billion just before the Terra ecosystem collapse.

Do Kwon is the founder of Terraform Labs. The developer team of Terraform labs launched Terra blockchain Network but due to the algorithmic concept of its native stablecoin UST and its integration with its native token Luna created huge fear among the crypto investors and that resulted in a very big downfall in the value of both of the coins. Now Terraform labs is working on a new Luna coin to bring trust among the crypto community but an 86% downfall in the price of the new Luna coin since launch, is enough to tell the trust level for new Luna among the crypto investors.

Recently a Terra insider @FatmanTerra, who is a whistleblower, shared some details based on facts and found that Terra founder Kwon cashed out around $2.7 billion from the Terra ecosystem just before the collapse of the system.

On 12 June, Do Kwon responded to the allegations and said that such allegations are false and also he made income on a salary basis only.

“To reiterate, for the last two years the only thing I’ve earned is a nominal cash salary from TFL, and deferred taking most of my founder’s tokens because I a) didn’t need it and b) didn’t want to cause unnecessary finger-pointing of “he has too much.”

Terra founder also said that he lost much in the collapse, that what he made in the past. At the same time, he asserted that he doesn’t care much about money.

Kwon also suggested to the critics to pass comments or allegations on behalf of facts, which are proven, because such things are really painful not for him but also for everyone who lost.

Earlier this many reports claimed that Do Kwon cashed out around $80 million from Terra around a month ago when the Terra ecosystem collapsed. At that time, many people criticized Kwon for such activities as selfish person.