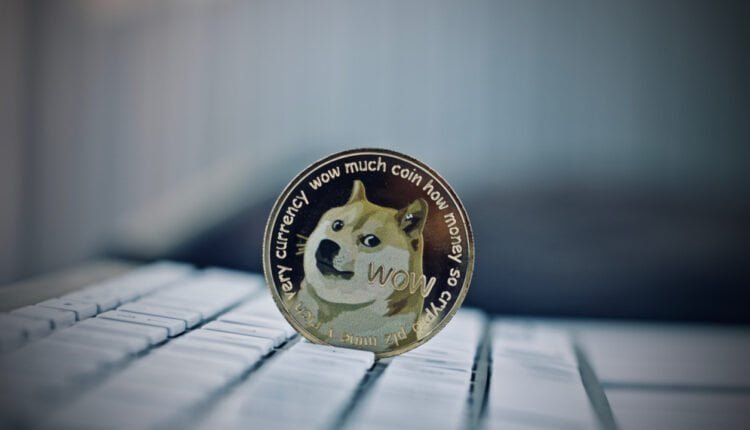 Charles Hoskinson is now a meme coin “Doge” supporter and wants to bring new development work in support of Dogecoin, to make it faster & more efficient.

Doge is a popular meme coin, which was initially launched without any use case. In 2020, Elon Musk started to support Dogecoin. At that time, Elon said that Doge will be the future of crypto payments if the crypto sector becomes successful. Since 2020, Doge has grabbed huge adoption in terms of investment & use in the payment system.

On 29 October, Charles Hoskinson, founder of the popular Proof-of-stake consensus-based crypto network Cardano, tweeted a vote post, about whether Cardano Devs should work in favor of the Dogecoin network, to make access to Dogecoin more easily.
Approximately 81% of people supported Hoskinson by selecting yes but surely there were 19% who didn’t like the idea of Cardano’s founder.

Billy Markus, the co-founder of Dogecoin, asked Cardano founder “why now he doesn’t hate Dogecoin?”. Hoskinson explained his point of view about Dogecoin’s real ability under the current scenarios.
Cardano founder explained that Doge fan Elon Musk is now the owner of Twitter and he can bring 200 million users at once for Dogecoin.

In the crypto sector, meme coin means the existence of any token/coin because of popularity without any use case. In 2020, Tesla CEO Elon promoted Dogecoin through his Twitter handle.
At that time, Dogecoin & Dogecoin lovers faced criticism because of their bullish support for this meme coin. At that time, Cardano’s founder criticized Dogecoin badly.

Through a YouTube video update, Hoskinson said that Dogecoin growth was only part of the market manipulation by whales and also he said that “If you’ve made money, great, but get the hell out of it! It’s a bubble, it’s not real, and there’s nothing sustainable there.

GMC Hummer EV sold out for at least 2 more years