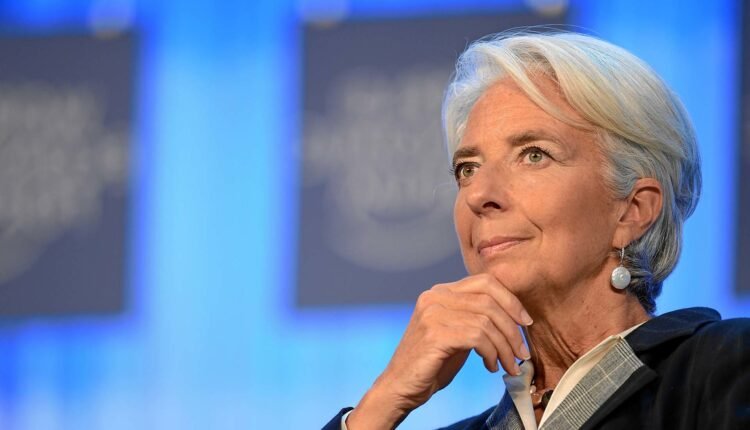 While responding to a market crash that has attracted public attention from all around the world, cryptocurrency staking and lending may soon fall under the jurisdiction of regulatory authorities, including Bitcoin.

When they appeared before the European Parliament on June 21, a week after cryptocurrency lender Celsius reported suspended all withdrawals, European Central Bank President Christine Lagarde became the first person to seek further oversight of the currently running system.

Lagarde pointed out that as current developments in this area are accelerating, thus a possible second and subsequent framework is already needed. While pointing out she subsequently referred to the Markets in Crypto-Asset (MiCA) Act, which will come into force across the EU by 2024.

“MiCA II must regulate increasing crypto-asset staking and lending activities, which are increasing,” she said in her work position as head of the European Systemic Risk Board (ESRB).

Lagarde further warned that “Upcoming innovations that are not explored and undetected in these areas put consumers at risk, but a lack of control often leads to illegitimate valuation claims, speculation and fraudulent and completely illegal claims and at times even transactions involving criminals without any kind of checks within.”

It is noteworthy that Lagarde believes that decentralized finance (DeFi), which reportedly has the potential to pose as a “real risk to financial stability”,and thus it should be fully integrated and covered into the second regulatory framework, along with other financial third-party systems.

Thus, Bitcoin, the world’s leading cryptocurrency, which supposedly does not have a single defined issuer will also fall under this framework in the coming future.

“While the MiCA I does not cover Bitcoin,” she said. “Although hopefully it will be taken into consideration under MiCA II”

Last month, the head of the European Central Bank criticized cryptocurrency assets as “worthless” and that they don’t hold any real value and they are “highly speculative.” Hence, this second framework will also take care of regulations that pertain to the leading digital asset.