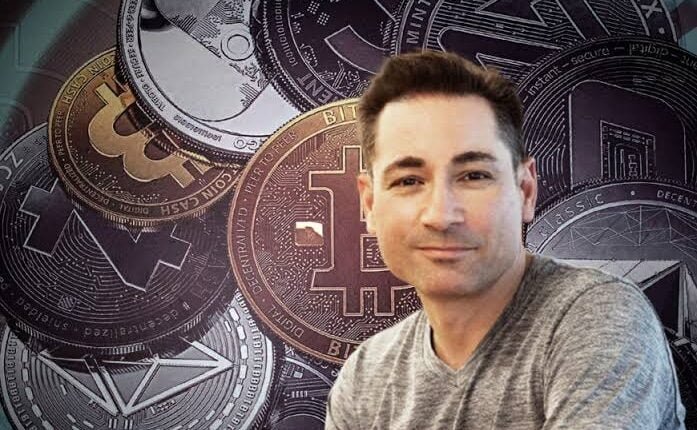 Anthony Di Iorio is a Canadian entrepreneur, early Bitcoin investor & popularly known as co-founder of the second biggest crypto asset project Ethereum. Di Iorio is also founder and CEO of the blockchain company Decentral, which was founded by him in 2014.

On 28 September, Anthony Di appeared in an interview with Kitco News, and in the interview he disclosed that he is keeping his eye on three leading smart contract blockchain projects alongside Bitcoin & Ethereum investment.

Ethereum co-founder said that he is not working or looking inside the backend development works by these leading smart contract blockchain teams because he doesn’t have any time for these things.

Further Ethereum co-founder explained that such leading blockchain development works may face failures but that also will be a lesson for us to learn from past maitakes.

“I’m concerned with centralization risks of proof of stake. I think right now, it’s been shown that there’s only two addresses or something that are accounting for almost 50% of all validating that is happening.”

In particular, Ethereum co-founder pointed toward the high staking power of big exchanges, which may not be a good thing for a crypto network’ decentralized nature. Further, he said that no one was aware of these centralization issues but these are going on. 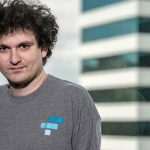 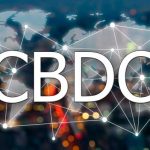