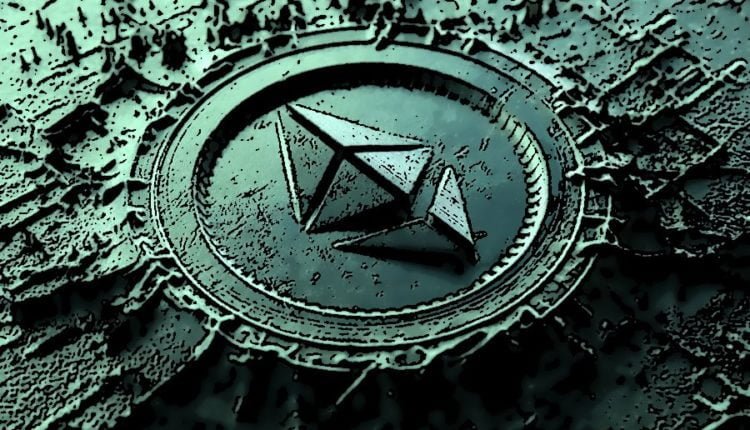 “exploiters are replaying the message (calldata) of the PoS chain on @EthereumPow.”

BlockSec noted that the main issue was associated with the contract because the protocol’ bridge contract failed to verify the chain I’d correctly.

“The root cause of the exploitation is that the bridge doesn’t correctly verify the actual chained (which is maintained by itself) of the cross-chain message,” BlockSec said

The analytic firm also explained that the exploiter tried to make 200 ETW extra through the Replay Attack and he might have been able to drain the funds on the contract deployed on the ETHW chain.

Read also: Cardano founder says “Rocket is in the air” ahead of Vasil Hardfork