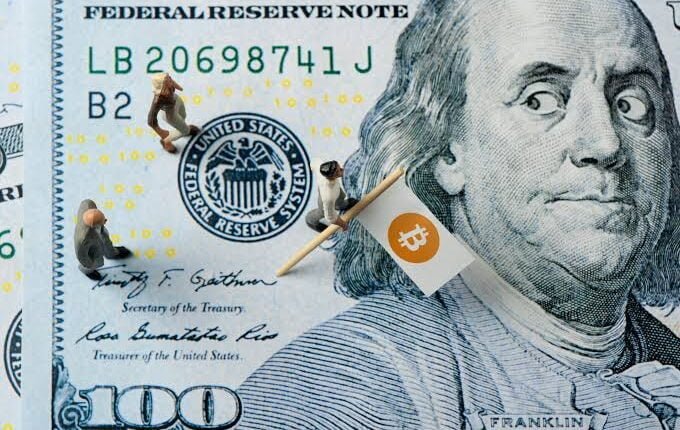 On 22 October, Frank Giustra, the CEO of investment management firm Fiore Group, appeared in an interview with Stansberry Research. In the interview, Frank talked about the dominance of Bitcoin which is continuously increasing every year.

Frank said that Bitcoin may impact the sovereignty of fiat currencies and also may pose threat to the Central Bank Digital Currency (CBDCs), on which almost all central banks of the world are working to bring modernization in the old Banking system & technology.

Billionaire opined that the digital economy, which will be based on fiat currencies, may destabilize because of the increasing dominance of Bitcoin in the digital financial system.

“They are going to create their own central bank digital currency like everybody else in the world and they’re not going to want the competition. I see Bitcoin as an anti-sovereign fiat play and if I’m right about a monetary reset where everybody’s going to something else that incorporates digital currencies in whatever they create, the last thing they’re going to want is the competition from Bitcoin,” he said.

Furthermore, Frank said that we have to understand that the country is going toward blockchain technology-based innovation adoption, not in the crypto sector.

To regulate & reduce the effect of cryptocurrencies, many government agencies in the US proposed a crypto regulation framework under the Biden Executive Order on Crypto. At the same time, the US Federal agencies are working to bring blockchain technology-based digital form of the Dollar, the Digital Dollar.

In the past, Frank criticized BITCOIN and said that Bitcoin is not the solution to everything but at the same time he admitted that Bitcoin may gain better success in the future as a high-value asset.