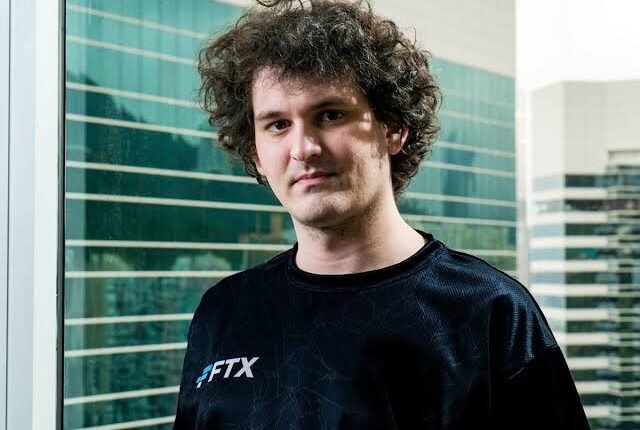 On 9 December, Zhu Su, co-founder of bankrupt crypto company 3AC, took to Twitter to explain many things that happened suddenly in the crypto sector, just after the collapse of FTX exchange.

Zhu targeted bankrupt crypto exchange FTX founder SBF and claimed that he was hunting 3AC but no one in the media reported about this because they were not willing to lose access to SBF.

Because of the collapse of TerraUSD stablecoin, 3AC lost approximately $200 million worth of funds, which resulted in the downfall of the 3AC ecosystem.

Just two days back, SBF responded to these allegations and said that he was not behind such a downfall and also said that he made big mistakes but he never hunted any crypto company.

Recently Binance CEO Changpeng Zhao shared some of his important Signal group messages, which were related to FTX founder SBF.

In the shared messages, Zhao accused SBF that he was trying to manipulate the price of USDT stablecoin.

On these allegations, SBF said that the pegged value behind USDT can’t easily face downfall because the trade size was not much big. He also said that neither FTX nor Alameda Research tried to manipulate the price of USDT or any other stablecoin.

Read also: US Sen. Says cryptocurrencies “not been able to pass the smell test for me”

US Sen. Says Cryptocurrencies “not Been Able To Pass The Smell Test For Me”