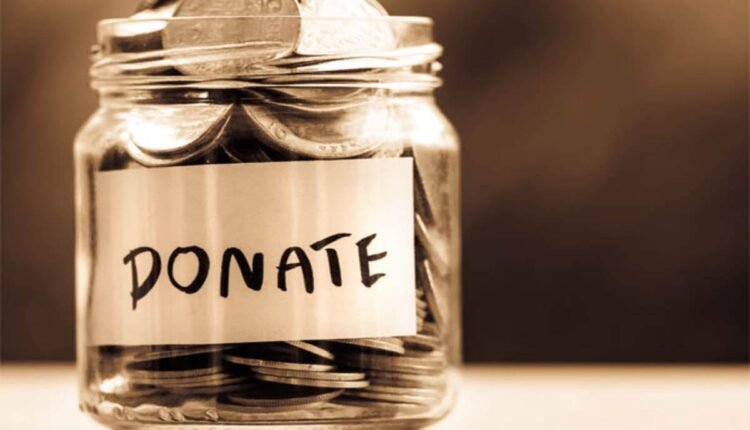 The infamous crypto exchange FTX decided to collect all the funds back, which were donated by SBF or other FTX officials.

FTX was a popular crypto exchange and was standing at second rank in terms of 24 hours crypto trade volume on its platform but mismanagement of the user’s fund by the key players of this company resulted in the downfall of the exchange badly. On 12 Nov, FTX exchange filed for bankruptcy under chapter 11 in a US district bankruptcy court.

On 20 Dec, FTX released a press to inform the FTX creditors that it is now considering using legal avenues to collect all the fund donations back, in favor of the FTX former users who lost fund because of FTX exchange.

Bankrupt Exchange stated that it will collect all the political donations and also charity donations, which were transferred on behalf of FTX founder Sam Bankman-Fried (SBF) or other FTX officials.

On 16 Dec, After the arrest news of SBF by the Bahamas police force, the three prominent Democratic organizations decided to return a total of $1 million donation to FTX, which was initially received from SBF.

And before this, on 13 Dec,  a press secretary for the White House was asked whether the Biden administration informed that it will return $5.2 million, which was donated by SBF during a donation campaign.

Through this latest press release, FTX ordered all the people who collected donations from FTX exchange officials to return , otherwise, the FTX team will take legal action against them.

Reportedly, SBF donated huge amounts of funds to politicians & popular celebrities as a gift and also transferred huge amounts of funds to his relative & friends. During a response tweet, Musk claimed that SBF probably donated near to $1 Billion to politicians to remain away from investigation agencies’ radar so that he can easily steal funds from FTX users without going to jail.