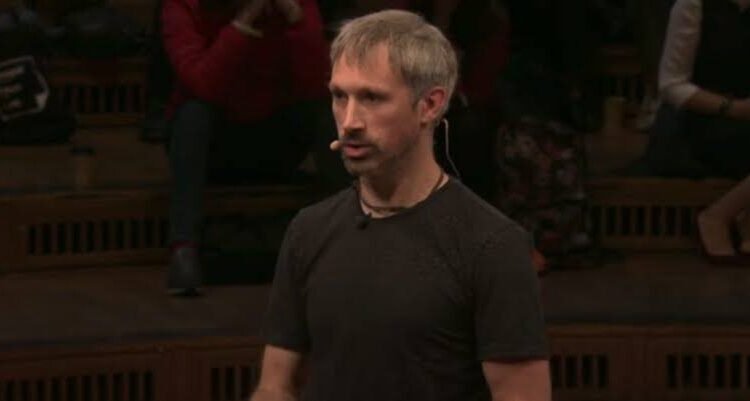 Polkadot co-founder Gavin Wood will now work on other initiatives to push crypto adoption in the world, which is the basic aim of Parity.

Gavin Wood is co-founder of the blockchain networks interpretability concept-focused crypto project Polkadot (DOT). Wood is also popular in the crypto industry because of his identity as an Ethereum co-founder. In 2015, Wood left the Ethereum project and co-founded Polkadot.

On 21 October, Parity published a blog post to inform the Polkadot Community that Wood is stepping down from the CEO position at Parity. Soon Parity’s new chief architect, Björn Wagner, the firm’s co-founder, will step into the position of CEO.

Wood said that now he will focus on those things, which he loves to do. He said that he will work on those initiatives which will help to push crypto adoption, which is the main aim of the company.

“I’ll be pointing my regained focus towards exploring how we can contribute to making Polkadot and Web3 more relevant to large swathes of the population,” Wood said.

Further, Wood said that CEO is not a suitable position for him because it is not that place that can satisfy him. So he believes that there should be another person who remains always available for the company as CEO.

Dot is the native token of Polkadot and the current price of DOT coin is $5.86, which is 86% low than the last 12 months of trade price.

All time high of the DOT coin was $55, so basically the price of the Dot is down by approximately 10 times from its all-time high, which is a very bad thing for the DOT coin as a high-ranking digital asset.

Read also: Hoskinson shares the pain that he faced in the crypto space over his statement on the XRP lawsuit

Why is Thailand’s economy stuck in the middle-income trap?