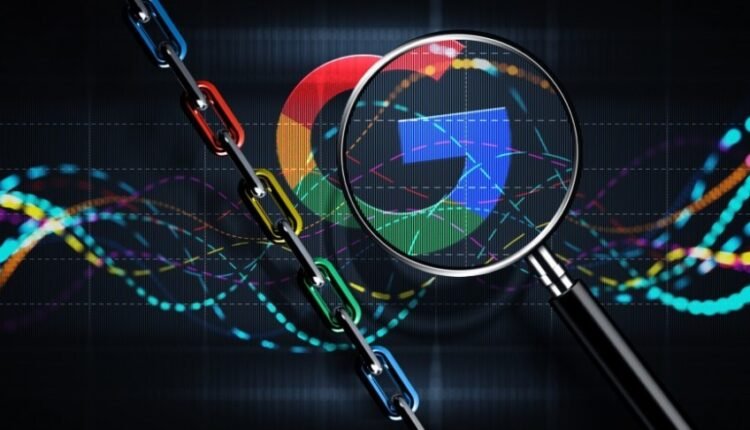 Google Cloud is a subsidiary of Google, which provides online data storage solutions for the customers of the Google ecosystem. The cloud service of Google is known as the most trusted service in the internet world. In the last couple of years, the company showed a significant inclination toward the support of Web3, blockchain-related development works.

On 27 October, Google Cloud announced the launch of “Blockchain Node Engine”. This new tool of Google Cloud will help the blockchain & Web3 developers to deploy their development products on the Blockchain network easily.

Here “Block Node Engine” selected the Ethereum blockchain network and it will be easy for the developers to manage node-hosting for Web3 development.

With this initiative of Google Cloud, development activities will surge rapidly because developers will focus on their development work instead of wasting time on the creation of their blockchain node hosting service.

Recently during Alphabet’s third-quarter earnings calls, Google’s chief business officer said that expenditure in the searches on Google impacted the ads revenue of the company badly.

In particular, the officer mentioned the Crypto sector, which is now less interesting for internet users because of the significant downturn in the crypto market where the price of almost every big asset plunged badly.

Now the size of the crypto industry is standing at that level where almost every sector is linked directly or indirectly and probably the future of crypto will become the first high-level priority in not only the financial sector but also in other tech sectors.