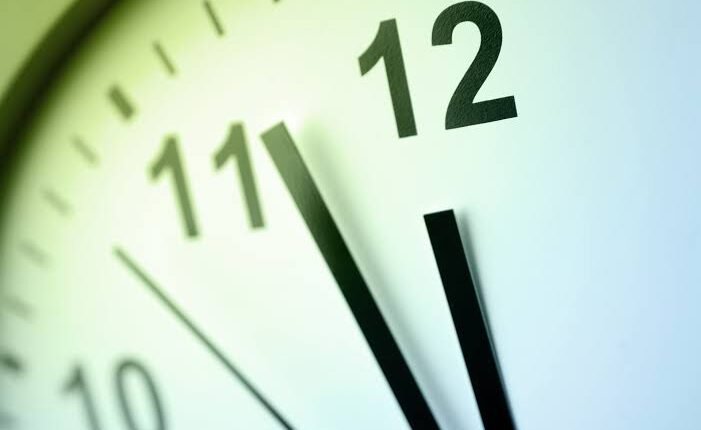 The second biggest crypto Ethereum is getting support from Google officially ahead of its important development event “TheMerge”.

If any person will search the “Ethereum Merge” Keyword then the Google page will show the Countdown Clock and also will show hasrate, mining difficulty & Merge difficulty under the countdown clock.

An example of this countdown clock can be seen below, which was searched by the Bitcoinik team just before the publish time of this article.

This official support from the god of the internet world, the Google search engine, showed that the company is fully supporting the crypto Industry and also maintaining the ecosystem of Google in favor of the crypto space.

Some reports noted that Google decided to add this countdown because of the demand of Ethereum lovers. Indeed many people searched about the exact timeline of the Ethereum Merge date and this search keyword occurred many times in almost every country.

It has been found that Switzerland is the top-ranked EU country to show interest in merge, which is standing at 7th rank globally.

Even though crypto is fully prohibited to use or hold in China, still population of China showed interest at 17th rank, while the US was at the 18th rank.

The Best Paint Color for a Bedroom with Gray Furniture