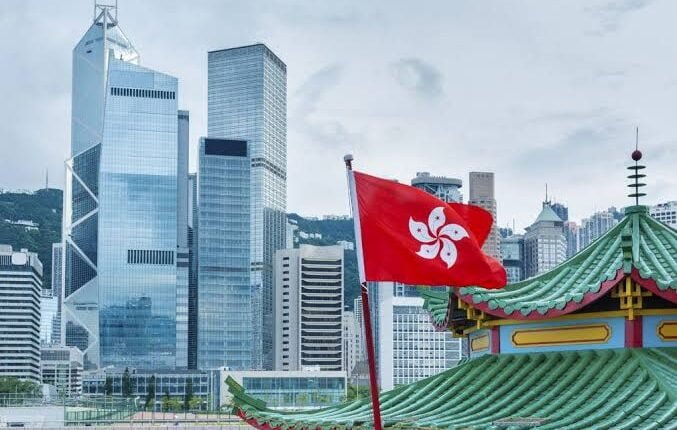 The chief executive officer of the Hong Kong Monetary Authority (HKMA) shared his opinion on the role of the crypto industry in the future of financial services.

The financial regulatory bodies of Hong Kong didn’t regulate the cryptocurrency industry yet. Instead, The Hong Kong Monetary Authority (HKMA) stated that it does not regulate cryptocurrencies such as Bitcoin which it regards as a virtual “commodity” and not as Currency, or says can’t be used as/in payment method.

Eddie Yue, CEO of Hong Kong Monetary Authority (HKMA), appreciated the role of cryptocurrencies as a revolutionary thing, during speaking at the G20 financial officials meeting, on 17 July Reuters reported.

Yue noted that technology uses to power the cryptocurrencies can be implemented in the general financial system with proper modification. But at the same time, he asserted that there is a huge need to implement better regulatory policies to ensure the safety of funds invested by crypto investors.

To emphasize the need for strong regulatory policies, Yue took the example of the Terra (Luna) collapse, in which huge numbers of crypto investors lost all their funds.

Future Yue claimed that such incidents may not be considered as a reason to degrade the innovation of the Defi industry.

“Despite the Terra-Luna incident, I think crypto and Defi won’t disappear – though they might be held back – because the technology and the business innovation behind these developments are likely to be important for our future financial system.”

The statement of the HKMA CEO is much similar to the recently released statement of the central bank agency, which called to bring better situation for the Crypto industry so that we can benefit from the same while keeping the risks associated with this innovative industry away.

This institution showed a significant inclination toward strict regulatory policies for the stablecoin companies, after the collapse of the Terra ecosystem.