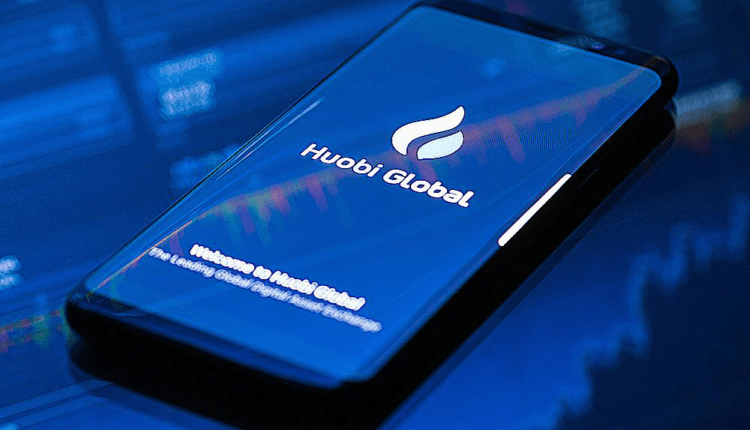 Huobi Global announced that it will support Pi Network’s $Pi token after the mainnet launch.

Pi network is a popular Crypto project among noobs. In 2018, two Stanford University academics, Nicolas Kokkalis and Chengdiao started to work on the Pi network, and finally, they released White Paper & its mining app in Q3 2019. So far to this date, they did nothing for the project but still innocent & noobs of this Crypto sector are in full faith with this project.

On 26 Dec, Huobi Crypto exchange announced that it will consider Pi network’s $Pi coin to list on its exchange, after the mainnet launch.

“Huobi will follow up closely with Pi Network’s updates regarding the upcoming main net launch. Once the main network is upgraded successfully, Pi will be reviewed for listing at the soonest,” Huobi stated.

In the past, many people raised questions against the zero development strategy of this project, and on behalf of the negative reviews, popular Crypto tracking website Coinmarketcap (CMC) labelled this project as suspicious.

Earlier, in Dec 2021, they claimed that the Pi network mainnet was very close.

But still so far to this date they only talked about the mainnet launch instead launching.

If we look closely at the response tweets to the Pi network team’s announcements then we will find several negative tweets only, where the majority of the people slammed the Pi crypto project as a scam for nothing.