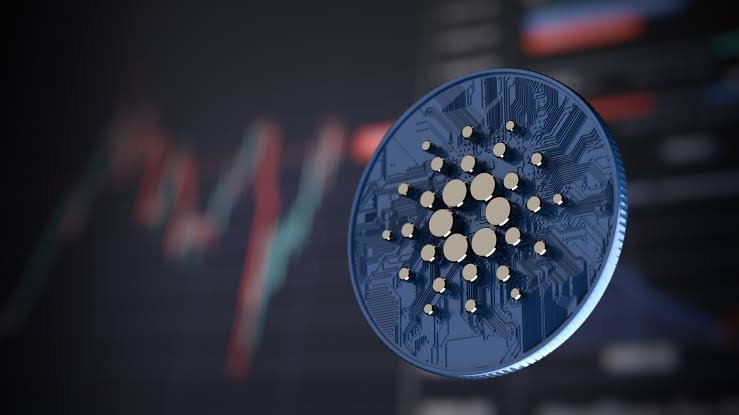 The developer team behind the Cardano Blockchain responded to the rumors on Vasil Hardfork because of the bearish sentiment of the crypto market.

IOHK is a developer team behind the Cardano Blockchain. In 2015, Charles co-founded IOHK with Jeremy Wood. Currently, IOHK stands as a dominant developer team in the crypto industry, which has talented researchers and engineers, after Ethereum developers. Initially, IOHK launched Cardano blockchain as a rival of the Ethereum blockchain but with some different concept.

In the last 7 days, crypto market saw a huge downfall in the price of crypto assets because of bearish sentiment, where Bitcoin lost its strong buy wall of $20k and plunged to a $17,600 price value on some dominant crypto exchanges.

On 18 June, Tim Harrison, vice president of community and ecosystem at IOHK responded to rumors and confirmed that no delay will take place for the same.

According to the tweet of Harrison, IOHK will give an update for the same today for all the platforms running in the Cardano blockchain ecosystem.

If we will look toward the other side, instead to look at the bearish sentiment of the crypto industry, then we will find that there may be some technical issues that may be responsible for the delay. However, the developer team behind Cardano already confirmed that everything is planned but still here it will be a matter of time.