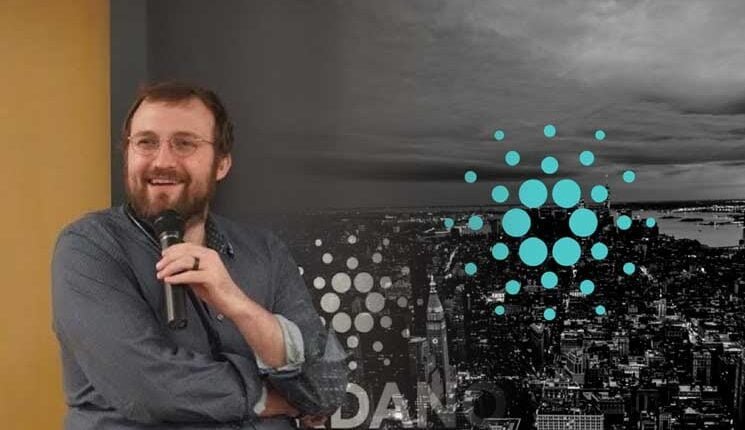 Even after 7 years of hard work, why is Cardano blockchain not standing at that level where it should be?

The current ranking of Cardano is an appreciable level for any crypto project but in reality, Cardano blockchain is not getting that level of respect, which it deserves in this industry and there can be many reasons behind this thing.

Since the beginning of the crypto project journey, the Cardano project team did very small partnerships, and also the partnership of Cardano with other projects was limited to a developer teams.

In short, we can say that Cardano didn’t collaborate with any other crypto project, indeed partnered with the crypto developer team.

Use cases of Cardano blockchain

Besides the trading use case of Cardano (ADA), the majority of the people don’t use Cardano as a payment option, despite ADA have the ability to facilitate scalable, efficient & fast transactions, which may be because of lack of popularity.

In the past, the Cardano team never promoted its project, which is not the usual case for other crypto projects. Cardano founder always gives priority to bringing multiple developments to make the Cardano Blockchain better & better.

As we know, no money, no respect & no place for fewer money spenders, and here the same thing goes with the Cardano project.

Last month, Cardano’s founder talked about these things and said that they are not getting better attention because they never paid money to promote the project, and also Cardano was never supported by any VCs.

According to Hoskinson, media outlets are under the control of VCs and these VCs tried to drag the feet of Cardano blockchain through media criticism.

From the point of view of competition in the current phase of the Crypto industry, the Cardano project needed to allocate time & funds for all kinds of work from real-level development works to paid promotional strategies.