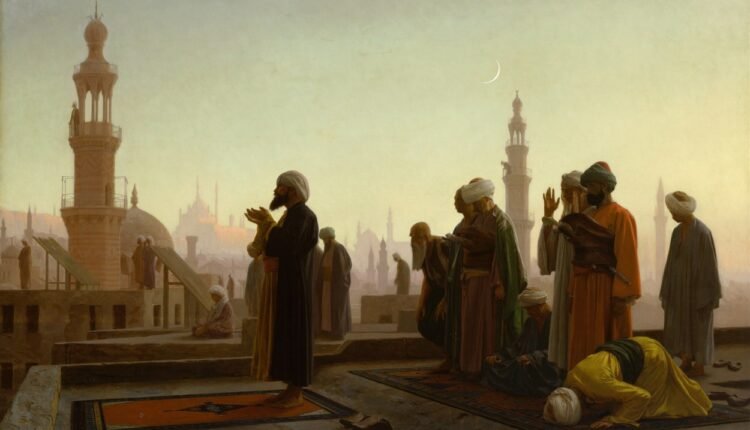 A co-founder of the Islamic coin claimed that ISLM coin may hit a value more likely to Bitcoin and further it will generate huge funds for the holders.

Islamic coin is a native token of Haqq, the proof-of-stake (PoS) blockchain that operates on Cosmos via the EVMOS protocol. Haqq means the right of the person and in Islam, it means stringently abiding by Islamic views and traditions on finance.”.

On 17 October, Mohammed Alkaff Alhashmi, cofounder of Islamic Coin, talked about Islamic coin (ISLM coin) and said that if 2-3% online Muslim community can hold this coin then it may surge & grow more likely to Bitcoin and further will help the holders of this coin.

According to the ISLM coin founder, this coin will act like the market cap of Bitcoin, which is a very big coin in terms of global trade volume. In short, Mohammed tried to say that it is all upon the Islam community, whether they want to support the islamic coin for a better financial future or not.

“it will become a bitcoin-scale crypto asset. It will generate a trillion dollars for its holders and $100 billion for the Evergreen DAO,” the Islamic coin founder added.

The report noted that the statement passed by the ISLM coin founder is weird because there is Ethereum (ETH), which is far from Bitcoin, so how is this possible for a new coin to hit that level of milestone where successful crypto projects are not standing?

To this date, this coin is not listed on big exchanges but still, its Founder believes that this coin will run for the long term and will capture a very big adoption rate in the future because the team is working on its products.

ISLM coin founder also talked about the strength of the Islamic community because around ⅓ the population of the world is Islam followers, so this coin may grab better support.