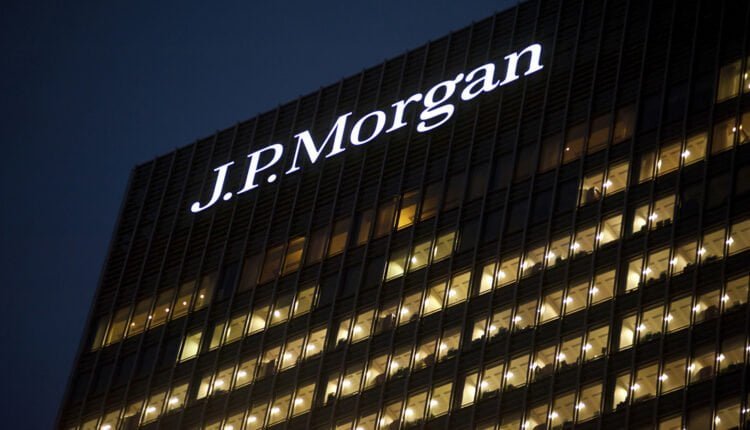 John Mack appreciated the crypto & blockchain innovations and noted that there is no need for any kind of centralized Bankunder the roof of blockchain technology.

Morgan Stanley is an American investment management and financial services company. This company is headquartered in New York City. More than 75,000 thousand employees are working in this company and the company has offices in more than 41 countries.

Recently John Mack, former CEO of Morgan Stanley, appeared in an interview with CNBC and said that in the future crypto & blockchain systems will play a significant role in the monetary system.

“Take crypto, it’s hard for me to understand why it has value. Fifty years from now maybe that will be a huge way that monetary transactions take place. It’s easy to wire. You don’t have to worry about putting in a bank. It’s on a computer,” John said.

Further, John said that cryptocurrencies will play an important role to push the digital economy to the next level. Former Morgan Stanley official also believes that the next 5 decades will be enough for the adoption of digital assets, where people will use blockchain-based wire transfers & other important works instead to remain limited to trading the assets against money.

“I think things will be even more electronic and driven more and more by input from humans in the computers on how to trade, how to take risks and make sure they don’t go over their limits.”

John also revealed that he invested in many hedge fund managers, which are managing digital assets under their fund management activities.