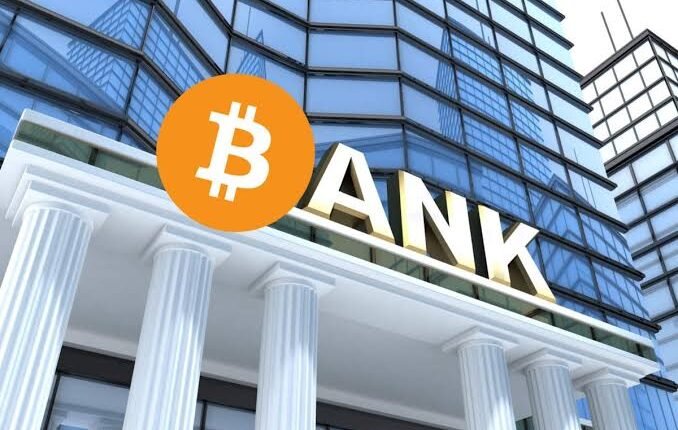 Crypto adoption is increasing rapidly despite the huge volatility in cryptocurrencies’ value. However wealthy financial institutions are not in favour of cryptocurrency investment because of the sudden up & down in the value of these digital assets but small players are aware of the potential & they are taking risks to take the advantage as a first mover in this industry.

Shinsei Bank, a popular Japanese bank, is running a new campaign to reward customers in Bitcoin (BTC) & Ripple (XRP). This new campaign of this Bank will run from 10 August to 31 September. The maximum reward for a user can be a maximum of 8,000 Japanese Yen, which is of worth $60.

Bank stated regarding its campaign:

“All those who have cleared the campaign participation conditions will receive a crypto asset exchange voucher (equivalent to up to 8,000 yen) that can be exchanged for Bitcoin (BTC) or XRP (XRP) at SBIVC Trade.”

SBI VC Trade is a digital assets trading platform under the Japanese financial services giant SBI. And this promotional campaign of this Bank is running under the collaboration of SBI VC.

The addition of Ripple’s XRP in the promotional campaign acted as a catalyst for the XRP community because of this support despite its legal lawsuit against the US Securities and Exchange Commission (SEC).

In December 2020, The US SEC initiated a lawsuit against Ripple Labs. Through the Lawsuit, the SEC agency claimed that Ripple is using its XRP token in unfair ways because it is an unregistered security asset and also the company sold more than $1.2 billion worth of crypto assets publicly illegally.