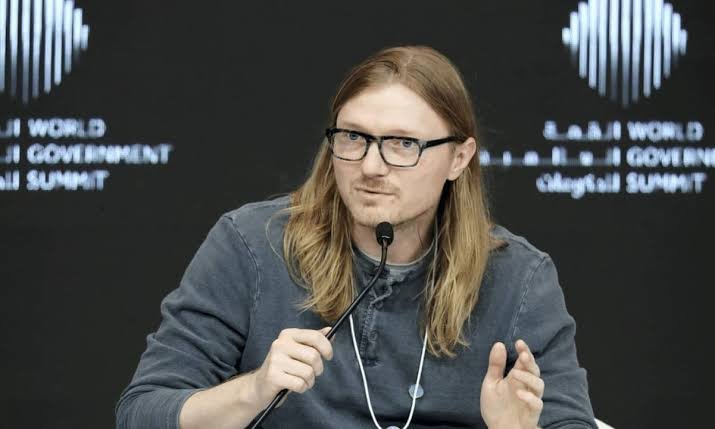 The chief executive officer of the Kraken crypto exchange criticized the ban imposed on the crypto mixing platform Tornado Cash by the US government.

Kraken is a popular US-based crypto exchange and this exchange is standing at 4th rank, in terms of 24 hours global crypto trade volume on its platform. Exchange is known to list those crypto projects in the early stage, which bear some innovative technology or concept use case of the digital currency.

Jesse said that there are many people in the crypto industry, which were using the crypto mixing platform Tornado Cash in genuine works.

Kraken CEO also took reference of the US-based Crypto advocacy group’s stance on this matter and questioned whether the sanctions would survive a constitutional challenge.

However, Kraken’s CEO admitted that many people supported this initiative of the US government but the decision taken by the open source developer Community GitHub against Tornado Cash was not fair. Perhaps it will not impact the open source development innovations in the industry but it was not a good decision.

According to Jesse, the collapse of many crypto companies in the last couple of months acts as a catalyst for the government agencies to introduce strict regulatory policies to ensure the safety of investors. Jesse believes that such strict actions are only an overreaction by the regulatory bodies, which was not needed.

Kraken’s CEO claimed that the US itself violating constitutional laws because every person has the full right to maintain privacy about his financial activities.

However, Kraken Executive criticized & opposed the decision of the US government but still confirmed that Kraken exchange will block all the crypto transactions coming from the Tornado Cash platform.

“We would prohibit withdrawals to any addresses associated with Tornado and we would likely freeze any funds coming in from a Tornado address,” Jesse Powell said.