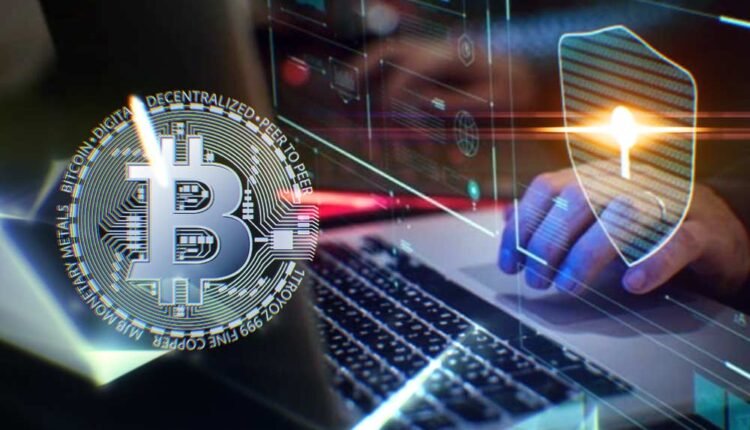 Under an ongoing investigation into possible “money laundering” many South Korean banks & their branches are on the radar of the Korean Financial Supervisory Service (FSS).

South Korea is a crypto-friendly country. On one side Koreans are showing significant inclination toward the crypto & blockchain industry, on the other side, the government introduced precise regulatory policies for the crypto companies, to prohibit illegal activities.

According to reports, a few months ago the prosecutors of South Korea started an investigation regarding suspicious fund transactions. Around a couple of days ago, the investigation agency arrested three people. Three arrested people were allegedly involved in unauthorized foreign money transactions & also used cryptocurrencies to trade via foreign to the local exchange.

Now this investigation case is shifting toward another level. According to reports, multiple Korean bank accounts are involved in this illegal money laundering case, where one of the exchanges was also used as a middleman.

Prosecutors noted that the majority of the companies facilitated the suspicious fund transactions are new by details and there are chances that these companies may be only available on paper, without any real existence of these companies.

Now, this case stands at more than $6.5 worth of money laundering and maybe huge numbers of other companies, Banks & crypto exchanges may fall under this scam/illegal activity.

However, the name of the crypto exchange involved in this case is still under private domain but still, we can expect that it will be out of at least one exchange in the top 5 because only 4-5 exchanges are allowed to provide crypto to fiat paired crypto trading.

The connection of the fund’s transactions integrated South Korea with Hong Kong, Japan, the United States, and China. So now speculations are claiming that a few bad actors may be part of China, where crypto is banned. However here it will be too early to comment on such things but the situation is claiming that all such allegations are real.