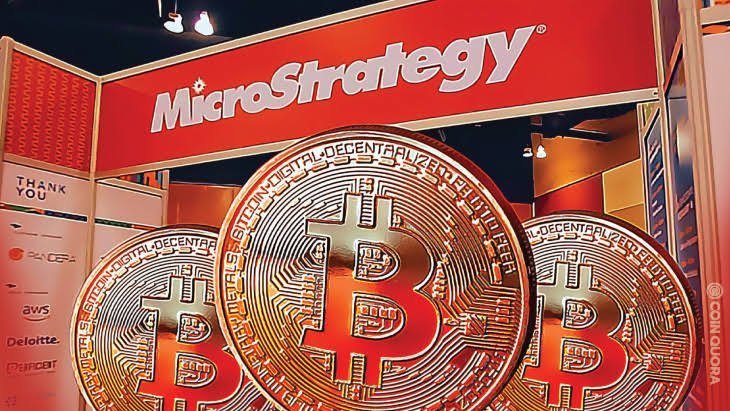 Popular business intelligence firm Microstrategy continuously adds Bitcoin to its balance sheet & new working on the Bitcoin blockchain network based solutions, in order to push Bitcoin adoption in the world.

Microstrategy is a publicly listed software company, which is popular in the Crypto world as a Bitcoin bull company. To this date, this company holds approximately 132,500 bitcoins on its balance sheet & also the company has no plans to sell these holdings.

On 28 Dec, Michael Saylor, founder & former CEO of Microstrategy, confirmed that the company purchased a total of 2,500 Bitcoin in the last two months of the time frame.
So now the company’s total Bitcoin holding is ~132,500 BTC and the average cost per BTC is approximately $30,397/BTC.

Since last two years, Microstrategy has been accumulating Bitcoin on its balance sheet. So far to this date, the company is in loss of 45% but still, the company is bullish on the Bitcoin buy & hold plan.
Saylor wants to make Microstrategy a multi-million Bitcoin holder company and also pledged not to sell Bitcoin holding instead may plan to introduce in use for self or third-party platform, so that company can generate some additional revenue with these holdings.