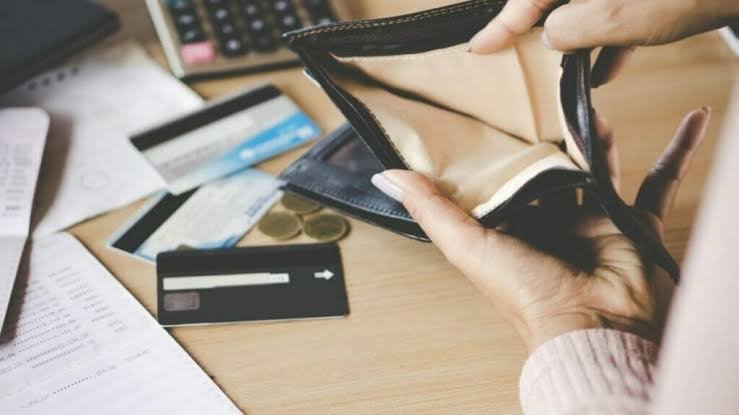 Midas Investments decided to reduce the total fund withdrawals for all the individual customers, to sustain the company’s financial situation.

Midas Investments is a centralised Crypto lending platform, which is committed to increasing the net worth of every customer, offering high-interest rates and guaranteed long-term benefits. In 2022, most of the Crypto lending platforms faced a significant downfall in their services and here Midas became the latest Crypto lender which is standing in the situation of losing customers & funds.

Recently Midas published a new blog post to inform the customers that the company decided to make some big changes, to sustain the company’s services smoothly in the future, after significant financial losses because of the Celsius’ bankruptcy and FTX’s fiasco like events.

Iakov Levin, CEO & founder at Midas Investments, confirmed that funds withdrawal on the platform was suspended for a few hours on 27 Dec, and in that time frame the company conducted necessary calculations and later allowed users to withdraw their remaining funds with adjusted deductions.

The company CEO also revealed that the team planned to deduct 48% from customers’ funds but later the team decided to change the figure to 55%.

“We will adjust user balances by balancing remaining liabilities in BTC, ETH, and stablecoins with remaining assets, deducting 55% and rewards earned,” Levin said.

Here user’s funds in other assets, which were not mentioned by Midas, will remain unaffected, and also affected customers will get MIDAS tokens as compensation.

Further, Levin revealed the future company’s plans and confirmed that they aimed to launch a new service by the next year, where they provide Cefi & Defi focussed scalable, on-chain, verifiable, tokenized services for retail & institutional investors. He also expects that institutional & retail customers will show significant interest in their upcoming new project & which will grab significant growth in the next 5 years.

Thai exports contracted for the second consecutive month in November