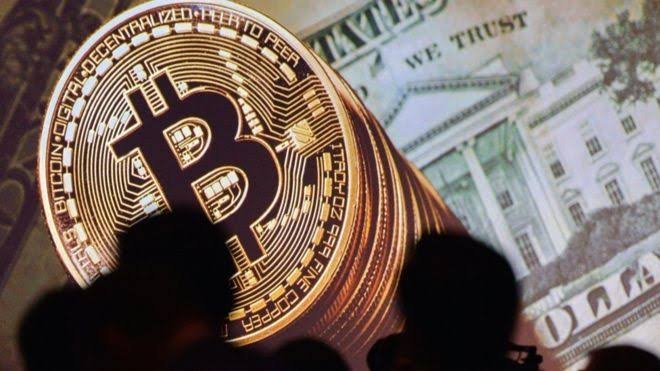 The central bank of Morocco is in the final phase to complete its crypto regulation framework.

Morocco is officially the Kingdom of Morocco and it is the westernmost country in the Maghreb region of North Africa. The expected population of Morocco is approx 36 million and 2.4% population is engaged in the crypto & blockchain industry as a trader and investors.

On 27 June, Bitcoin.com reported that Bank Al-Maghrib (BAM), the Central Bank of Morocco, is designing its unique framework to regulate the crypto industry and also is in talks with other global financial institutions to consult regarding the ongoing regulation development works.

Abdellatif Jouahri, the governor of BAM, reportedly said that they are taking help from International Monetary Fund (IMF) and the World Bank on specific benchmarks.

It is worth noting that, IMF is an international agency that remains at the front end to support precise regulation of the crypto industry but always criticized those efforts, which were legalizing Bitcoin use as currency.

In particular, IMF requested El Salvador to drop the Bitcoin legal tender status as Currency to a legal asset. In response, El Government officials clearly said that country will never suspend bitcoin from its legal position as currency.

According to available reports, Morocco will not consider any kind of highly restricted framework, instead, it will introduce a framework to allow the crypto & blockchain industry to evolve perfectly.

Earlier this, BAM’s governor Abdul Latif Al Jawhari passed his comment regarding the future possible chances to bring regulation to the crypto Industry. However, his statement was not much clear whether he was in favor of crypto but hints that crypto will not be banned by the country.

At that time BAM governor said:

EBay Jumps Into The Metaverse Race