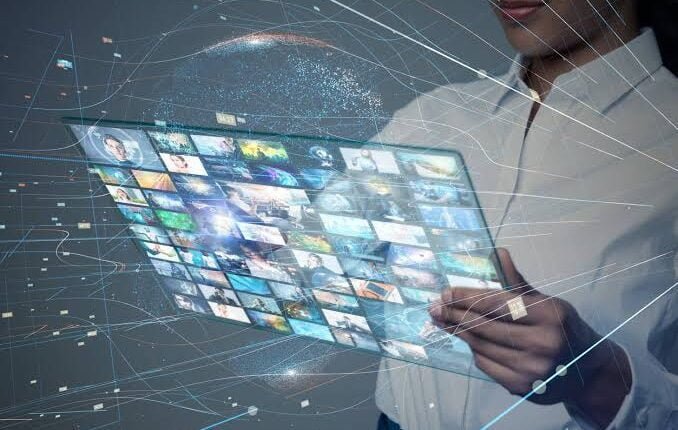 The research found that the majority of the Gamers are interested in earning crypto assets like Bitcoin, Ethereum, etc instead of NFTs collectibles.

The Digital Gaming industry is one of the separate markets in the online world. No doubt that Gaming projects are made only for entertainment purposes but the big companies in the gaming sector want to bring a high-level gaming user experience to the customers. In the last couple of years, Gaming companies showed their Inclination toward crypto, NFTs & blockchain technology-based as new use cases in their respective gaming platforms.

Zeebedee, a Fintech firm, surveyed US-based gamers to figure out the intention of the gamers, whether they want to adopt NFTs in their gaming life experience or they are totally against such concepts.

The study found that the majority of gamers oppose the concept of NFTs collectibles introduction in the gaming industry but interestingly the majority of them admitted that they will be happy to accept NFTs-like things if it will allow them to earn Bitcoin or direct earning of cryptocurrencies. In short, the study noted that blockchain gaming platforms should focus on Cryptocurrency earning activities for the users instead of the NFTs introduction concept.

In particular, 67% of the survey participants admitted that they will be happy to play free games if they will get rewards in the form of cryptocurrencies.

45% of the respondents said they believe that the NFTs concept in the gaming platform as a way to trade the NFTs in the form of characters or character wearable items in the game with other game players will surely be a beneficial thing. While 23% of people were totally against this thing and the other 32% preferred not to comment on this matter.

Ben Cousens, the chief strategy officer of Zeebedee, noted that the most important result of this survey was positive that the majority of the gamers were positive & neutral toward the NFTs & Cryptocurrencies’ role in the gaming ecosystem.

Read also: Bahamas vs US contravarsy over FTX bankrupcy

Bahamas Vs US Contravarsy Over FTX Bankrupcy