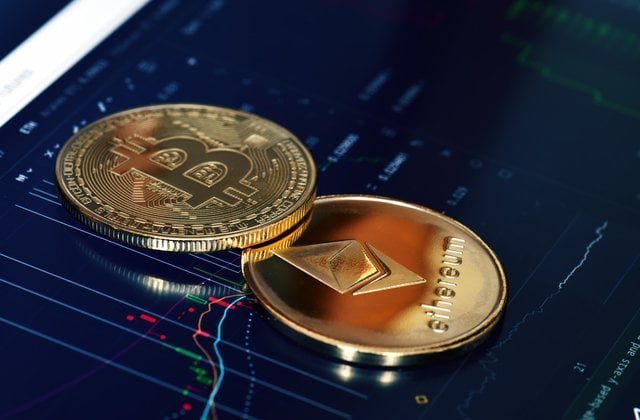 Arthur Hayes shared his analysis on the current critical situation of the crypto market and noted that Ethereum and Bitcoin are under high sell regions.

Arthur Hayes is an American entrepreneur, derivative trader, Bitcoin advocate, and also a fintech pioneer. In the past, he served his role as the CEO & co-founder of BitMEX along with Ben Delo and Samuel Reed. In 2014, BitMEX’s parent company HDR Global Trading was founded. So now Hayes is the former CEO of BitMEX and co-founder of the parent company 100x Group.

Regarding the current critical situation, Arthur Hayes did an analysis in advance and noted that both Bitcoin & Ethereum are on the verge of high mass sales because the majority of the crypto traders are looking to trade Bitcoin & Ethereum at $20k and $1k prices range.

Hayes said that he closely watched the on-chain data using the DeFi analytics tool Parsec and it is showing that most of the liquidations from borrowers failing to meet their obligations have already taken place after this week’s crypto carnage.

Hayes said that he is closely looking at the options flows to find out the line in the sand for dealers or market makers. Further, he added:

“Looking at Deribit exchange, most of the open interest is at $20,000 and $1,000 for BTC and ETH, respectively. We can also assume that there are massive over-the-counter structured products centered around those strikes as well.”

According to Hayes, if these mentioned levels of Bitcoin & Ethereum will break then in that situation, big players will have no choice and they will sell their holdings in the spot market directly under pressure.

“If these levels break, $20,000 BTC and 1,000 ETH, we can expect massive sell pressure in the spot markets as dealers hedge themselves.”

At the time of writing this article, the price of Bitcoin is $21,844 and this price is 1.75% high over the last 24 hours trade price. While last day it touched almost $20k price wall on the majority of the crypto exchanges.

What is Exhibitionism and can it be Achieved with Live Cam Models?

How You Can Help Your Students Apply To College