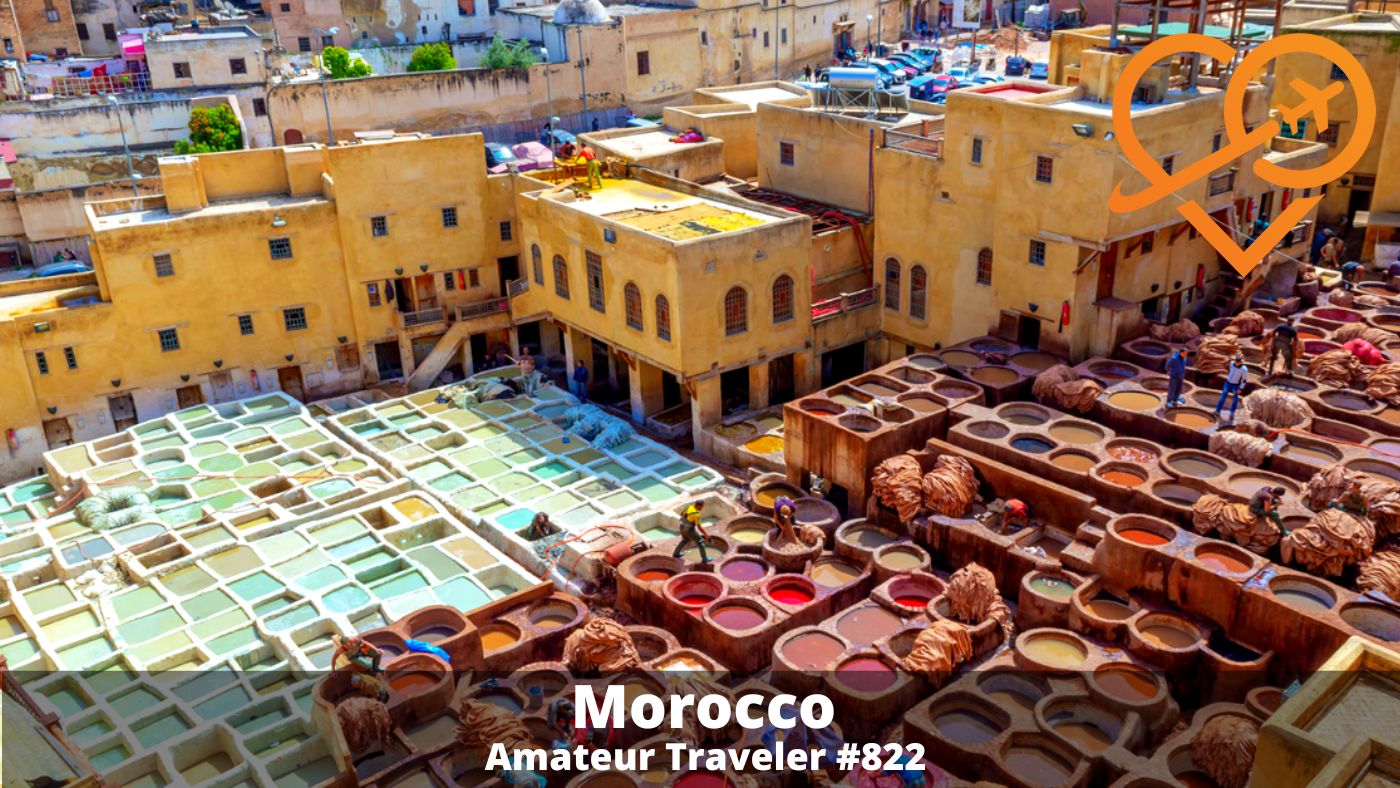 Hear about travel to Morocco as the Amateur Traveler talks to Azdean Elmoustaquim from the Destination Morocco site and podcast about his native country.

Azdean says, “Morocco is a spelled-binding country located in North Africa. It is amazing. It is a very exotic country having the coast,  the Atlantic Ocean, Mediterranean. It’s incredible. It’s really best for tourists who are interested in discovering the old and the new all in one place. Morocco boasts a mixture of natural wonders and vast history in its ancient kasbahs, Roman ruins, delightful waterfalls, camel tracks, overnight stays in the Sahara by the oasis, and the hilly regions where one can hike or ski. It is a unique place full of discovery and diversity.”

Azdean starts us in  Casablanca. Before we leave the city and head north along the coast, he recommends we stay in a kasbah. He also suggests a visit to the Hassan II Mosque (the only mosque in Morocco that non-Muslims can visit) and the Casablanca Cathedral. Take time to stroll through the medina. It may be touristy, but he still recommends a visit to Rick’s Café.

We head up the coast to the capital of Rabat, which is one of 4 different imperial capital cities in Morocco. Here we visit the necropolis of Chellah and the Hassan Tower, which is the minaret of an uncompleted mosque. This gigantic mosque was started by Caliph Abu Yusuf Yaqub al-Mansur, but construction stopped with his death in 1199. The Kasbah of the Udayas in Rabat dates back to the 10th century and is a UNESCO site. Just down the hill from the kasbah are the lush Andalusian Gardens. A more modern building is the Mausoleum of Mohammed V.

Asilah is a lovely walled coastal town further north of Rabat. It dates back to the Phoenicians, but the current city was largely influenced by the Portuguese who ruled it in the 1500s.

Finally, we reach the city of Tangier, which is just across the straights of Gibraltar from Spain. Historically one of the “pillars of Hercules” was here. The city has caves that legend says were carved by Hercules… who they say was a Berber. You can find lovely beaches and modern beach hotels. But modern travelers might give a nod to the famous Islamic traveler of the 1300s, Ibn Battouta, by visiting his tomb in the city. The city also has a kasbah.

We turn south and head inland from Tangier to reach the beautiful blue city of Chefchaouen. Besides taking photos for Instagram, Azdean recommends the local waterfall (Cascades d’Akchour), and visiting the outside of the Spanish Mosque and the Grand Mosque.

Volubilis is a partially excavated Berber-Roman city. It is a UNESCO World Heritage site.

Our next stop is Meknes which is another of the former imperial cities. It is known for the Royal Stables of Meknes and for the Kasbah with its famous Bab Mansour Gate. The city was the capital in the 17th century under Sultan Moulay Ismail whose Mausoleum is in the city.

If you have only time to visit one place in the country, Azdean says it should be the city of Fez. Make sure to visit the modern Roayl Palace (outside only), the Jewish Quarter, and the Jewish Cemetary. Also, take a tour of the beautiful (but smelly) tanneries in the city.

We end our visit to Morocco with Marrakesh. It is known for the huge square Jemaa el-Fnaa, which comes alive at night with places to eat, shop, and watch snake charmers. Azdean also recommends you get to the Kutubiyya Mosque, Majorelle Garden, and the Saadian Tombs.

Morocco is an amazing country. See why Mrs. Amateur Traveler says it is her favorite of all the countries she has visited.

This episode is sponsored by NordVPN. Protect yourself online with NordVPN. There is literally no risk to you with their 30 day money back guarantee. Check out my link nordvpn.com/traveler 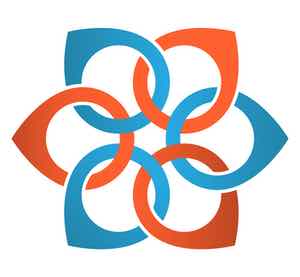 The folks at Tripsharer.com have created a sample Cape Verde itinerary based on that episode, including activities and photos. So go check that out using the link in this episode’s show notes, And if you like what you see, reward ‘em by posting about your favorite vacation.

Outside Santa Cruz de la Sierra is the pre-Inca ruin of El Fuerte de Samaipata, a World Heritage Site. This is the furthest east the Inca civilization got. The ruins are believed to be a ceremonial rock-carved temple to the jaguar and snake gods with remnants of dwellings for a city population of 500. Erich von Daniken (Chariots of the Gods fame) believed it was an ancient UFO take-off and landing ramp!

In El Alto, you can watch the fighting Cholitas. These are native women dressed in their traditional layers of colorful petticoats and wearing bowler hats who wrestle each other in an arena, choreographed not unlike our TV wrestling. They were fun, and there was always a villain. There were lots of little children and they got them to help count the knock downs to learn their numbers.

Crossing Lake Titicaca, you pass Bolivia’s only naval base. As a landlocked country, their navy is only on this lake.  Your guest mentioned Isla del Sol.  This is where the Inca Empire was born, and you can hike a portion of the Inca Trail. A museum houses exhibits on the Inca Culture, including mummies. You can receive a Kallawaya (Inca Shaman) blessing.  You can also take a reed boat on the lake. The reed boat is native to the area and is where Thor Heyerdahl (Kon Tiki fame) learned his boat construction techniques. 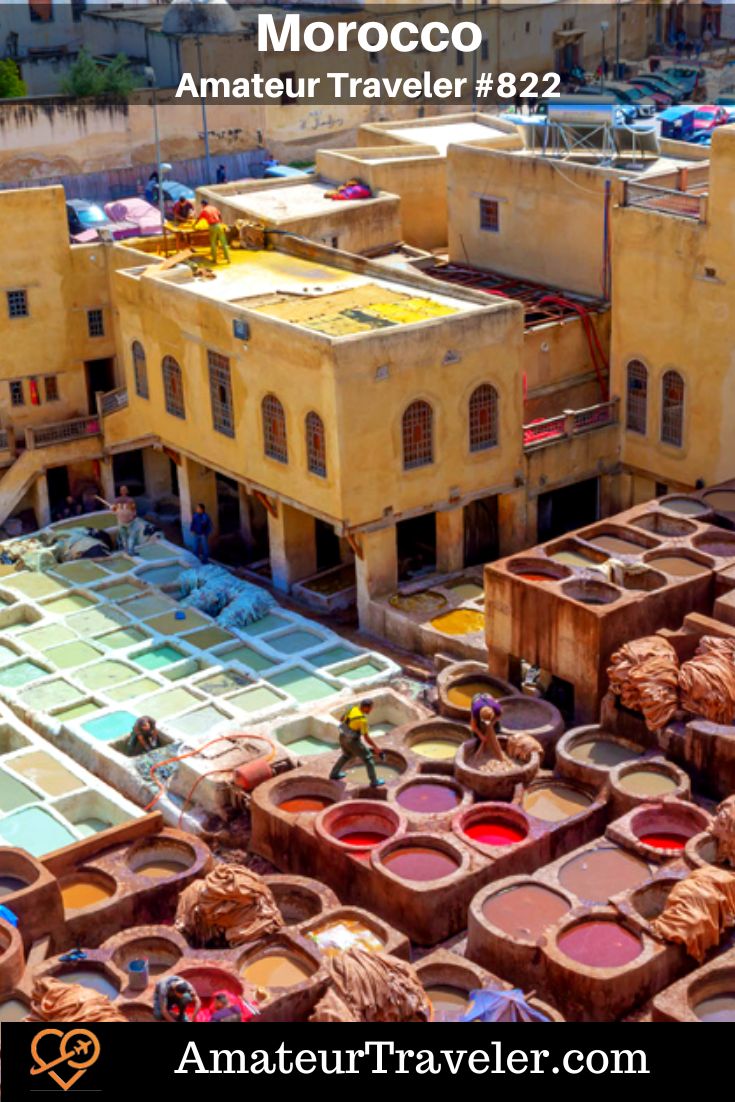 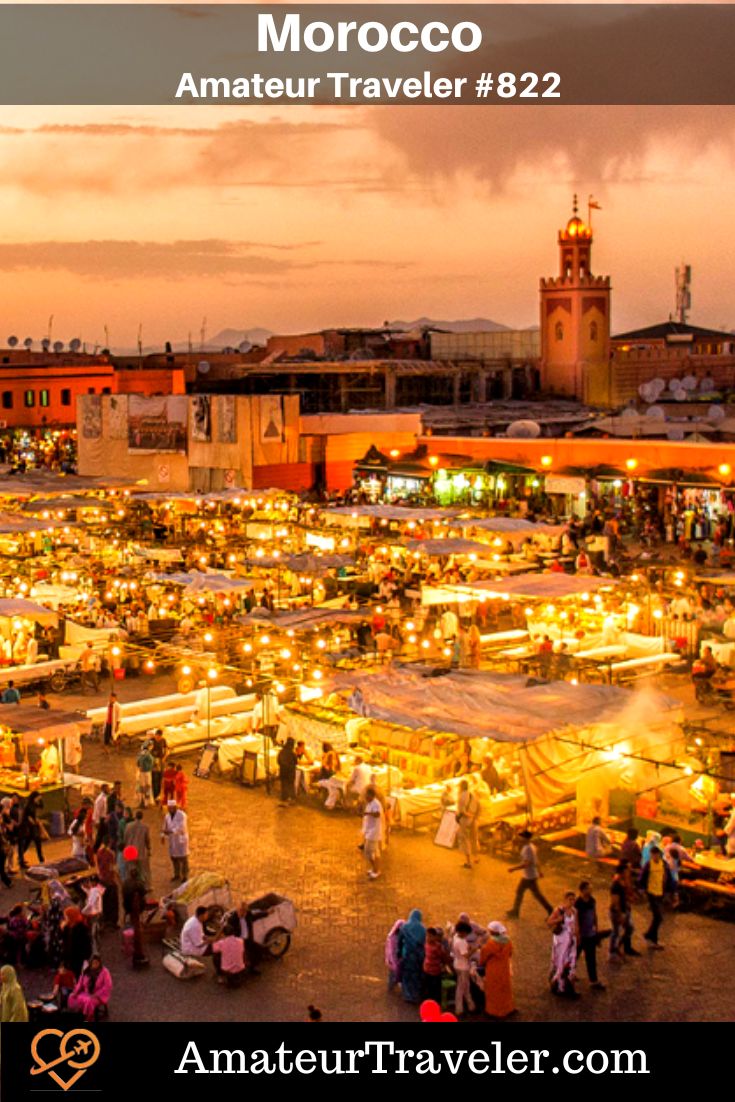 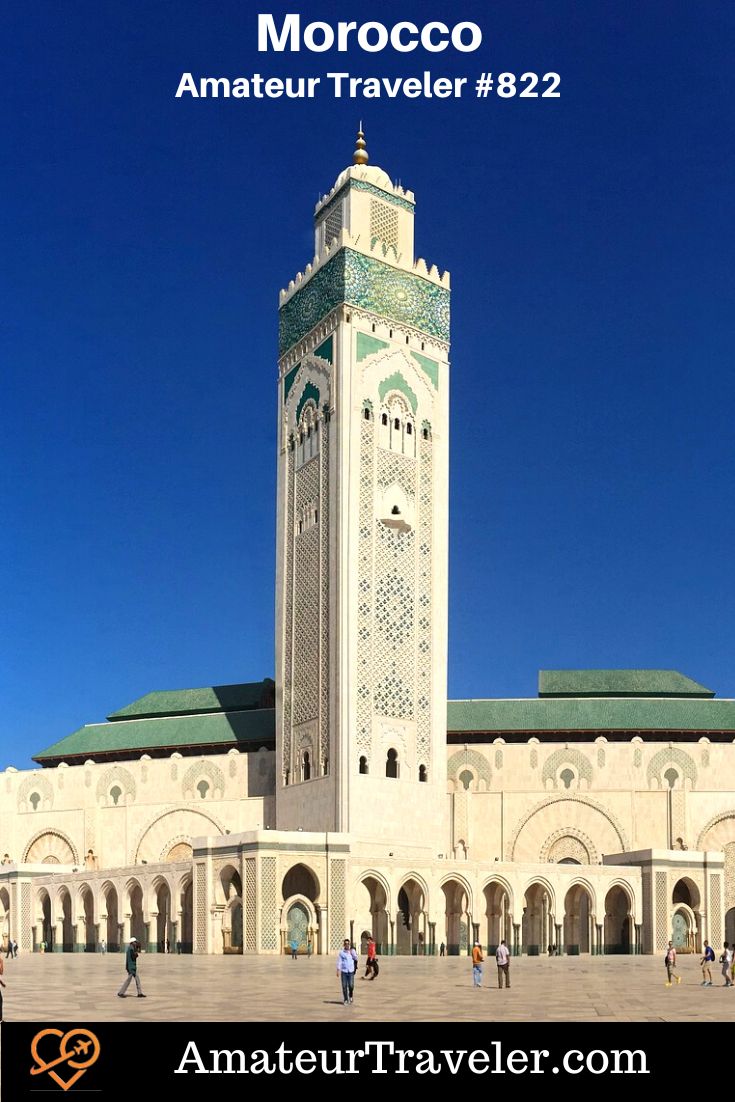 2022 Kia Telluride Review: As Good as it Gets